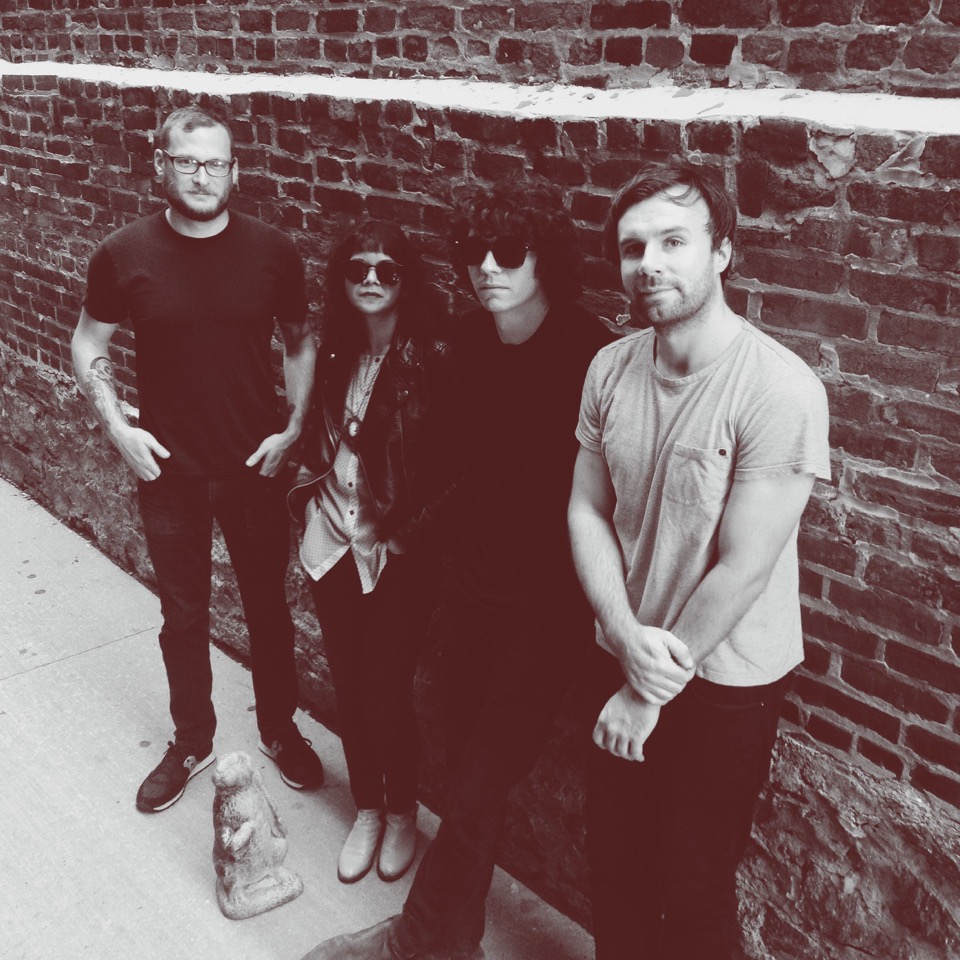 The former backup singer for Nick Cave steps out from behind his shadow to release the Make Up EP, a pair of imaginatively adapted covers, and to tour through Austin, Texas for SXSW, god have mercy on her soul. On Lou Reed’s quirky “Makeup,” described by Rolling Stone as an “image of the…sissy traipsing around and lisping about effeminacy,” Shilpa Ray filters the story through the antithetical lenses of explosive noise and charming cabaret. Next, Dinah Washington’s legendary “What A Diff’rence A Day Makes” is given a seventies soft-rock makeover, and you find yourself completely bewitched by Shilpa’s captivating vocals and dreamy wurlitzer piano. Only a brief taste of what’s in store on her brilliant upcoming LP, Last Year’s Savage (May 19th on Northern Spy), these songs are sure to whet the appetites of long time fans and new ones alike.

The eclectic audio blog Aquarium Drunkard shared a free download of Shilpa’s “Make Up.” Check it out here.

Make Up is available via Northern Spy Records, iTunes, Spotify, and through Redeye Distribution. 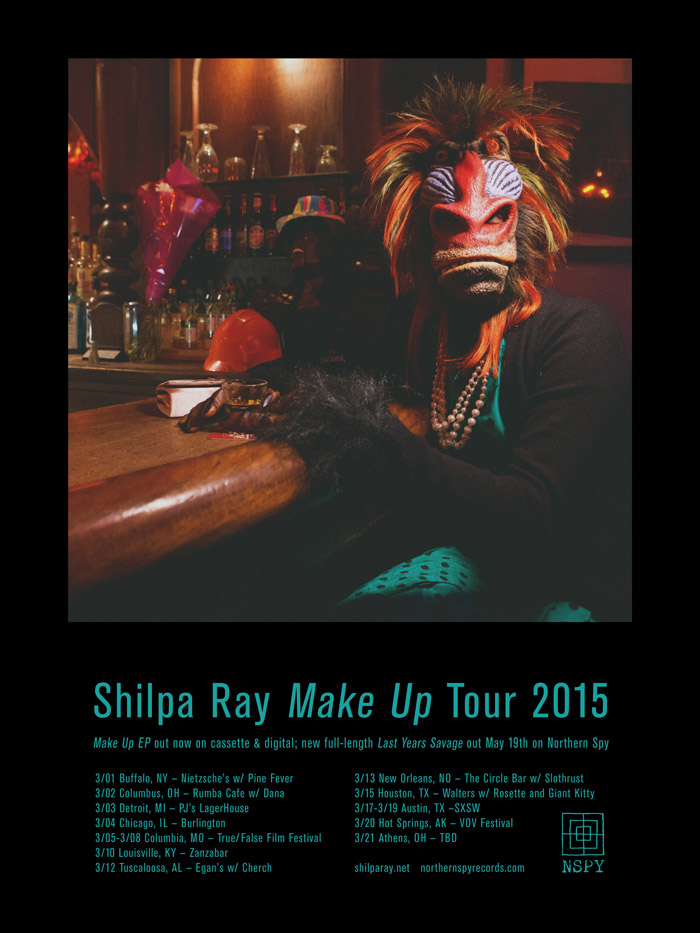