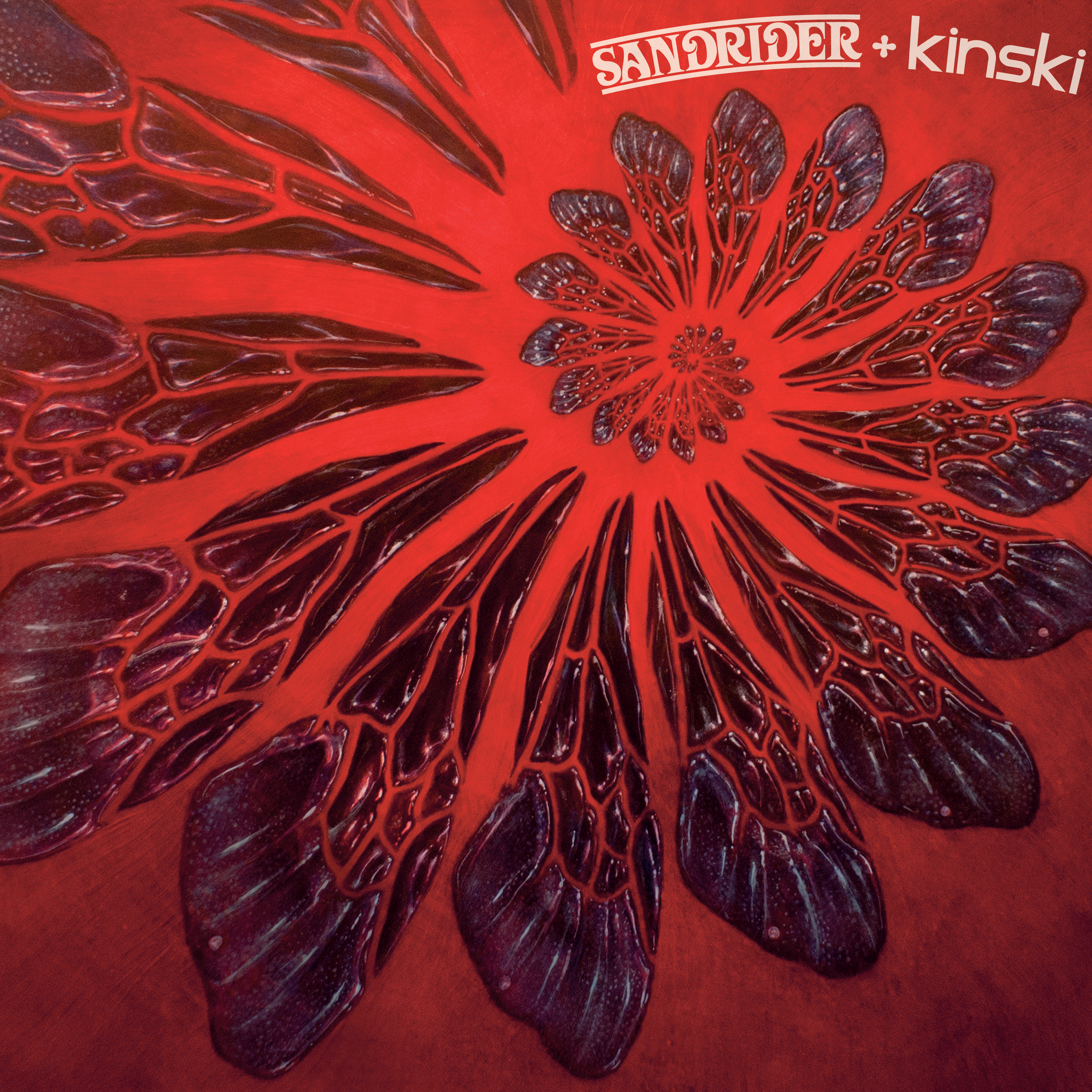 Listen to Rain by Sandrider via Decibel

The brand new split LP featuring unreleased tracks from Seattle bands Sandrider and Kinski is set to hit stores February 17th. The Sandrider side was engineered by Matt Bayles (Russian Circles, KEN Mode, Mastodon) at Red Room Studio in Seattle and features two originals that capture both Sandrider’s melodic and crushing sides as well as a beefed up cover of Jane’s Addiction’s “Mountain Song”. The Kinski side was engineered by Phil Manley (Les Savy Fav, Rye Coalition, Oneida) at El Studio in San Francisco and features 14 minutes of new music stretched between two new tripped out rockers from the Seattle stalwarts.

4. Beyond in Touch with My Feminine Side
5. The Narcotic Comforts of the Status Quo

More tour dates and festival appearances in the works.