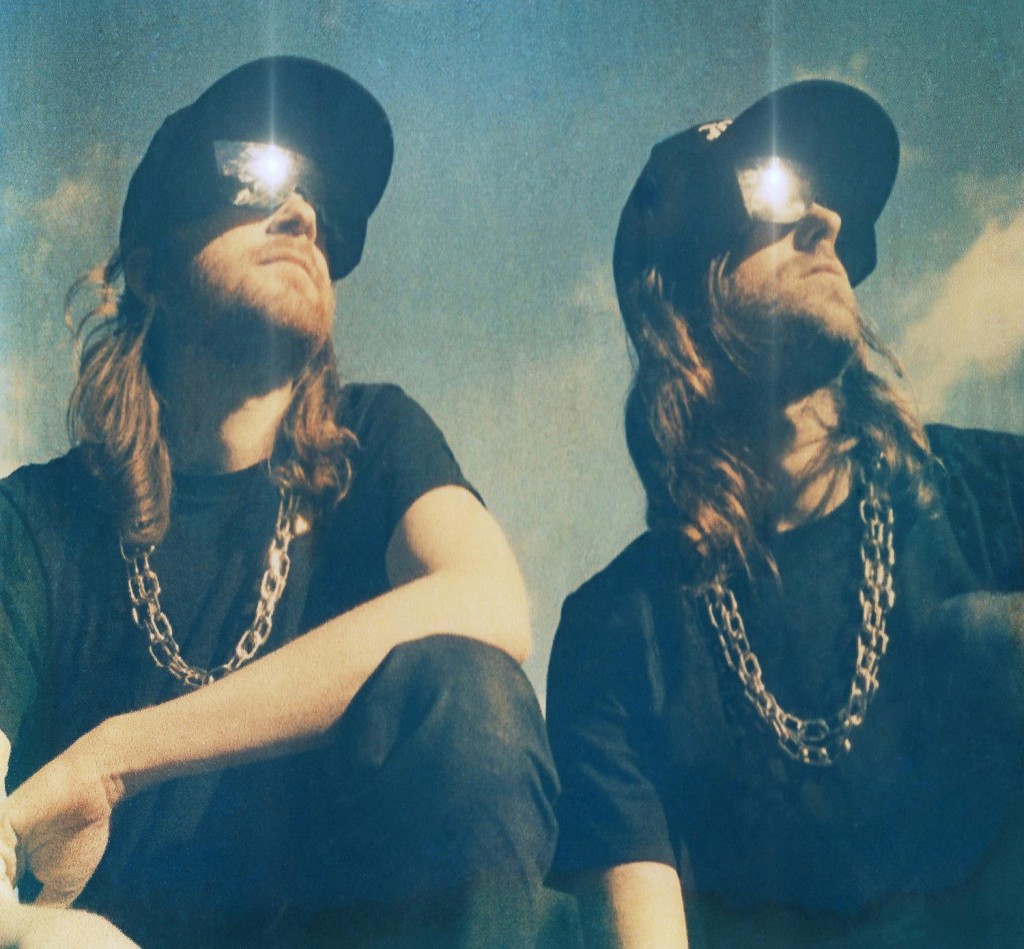 The New York duo Ratatat is back after a period of silence that has lasted since the beginning of the decade when they released “LP4”, which will see its follow-up in the next few months. On their four albums, Evan Mast and Mike Stroud embodied an experimental sound that links electronic music and hip hop influenced rock, a terrain which they had already explored with Kid Cudi. Their spectacular live performances that have really left their mark are accompanied by impressive visuals. Their performance at Primavera Sound 2015 will be on Friday 29th May.