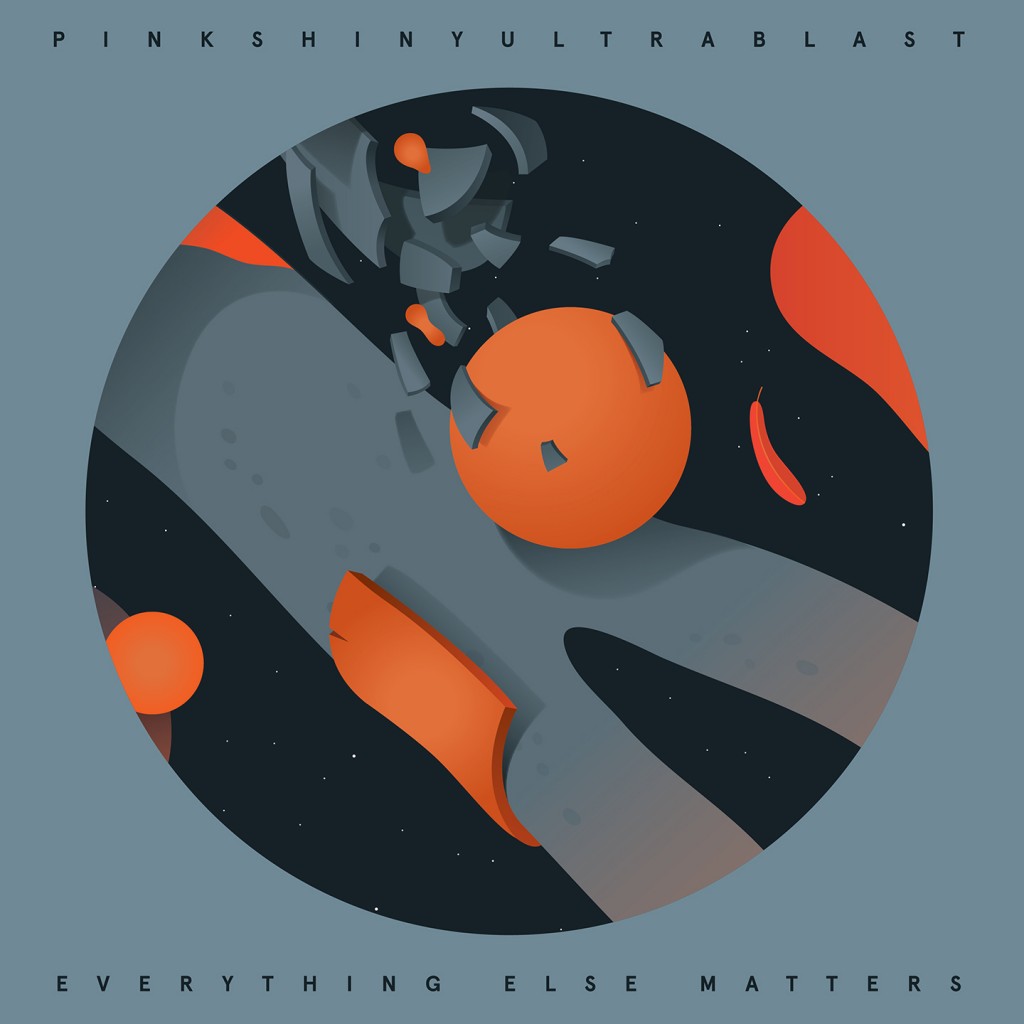 Release debut album ‘Everything Else Matters’

“A quiet riot of ethereal vocals and lustrous guitars. Pinkshinyultrablast a valid insight into young modern Russia via the early-90s Thames Valley.” Guardian

“Umi is a complex but sumptuous confluence of mathy basslines and waves of melodic ecstasy.” Q

Pinkshinyultrablast, a five-piece band from Saint-Petersburg in Russia, are set to release their debut album ‘Everything Else Matters’ in January.

Hailing from a city more synonymous with the State Conservatory rather than a gang of shoegaze addicts, they’ve been compared to Lush. But this is no mere throwback tribute – due to their sharp, icy electronics and ability to subvert the genre, bringing something new to the table. They possess  not only the spirit of late 80s/early 90s British bands like Ride, but also machine-made sounds of the same era from Sabres Of Paradise or Global Communication, not to mention wider vibrations like Cluster, Popul Vuh, Terry Riley and Philip Glass.

Disdain for a stagnant scene can often be a driving force of creativity; the band say of St Petersburg that, “we realised the local indie scene was totally boring and wanted to play something radically different”. That vision has been realised – this is an album brimming with playful melody and finely-crafted songwriting. Imagine the scope of a Caribou record, fronted by Elizabeth Fraser soundtracking a grizzly Raskolnikov crime.

The band take their name from an Astrobrite album, an act who were, according to the band, instrumental in how they “researched spaces between ambient, heavy guitar and pop music” .The spaces are what stand out, the production creates a dream-like affair, while space to breathe and reflect on the beauty of the music is accommodated. There is a sparseness to the album that in turn gives spaciousness, even expansiveness.

The first single ‘Umi’ is due for release in October. The song is indicative of an album full of melodic gems. Tracks spirit you away in a blissful manner, while underpinned with a complexity that both beguiles and entrances. Welcome to your new favourite Russian band.