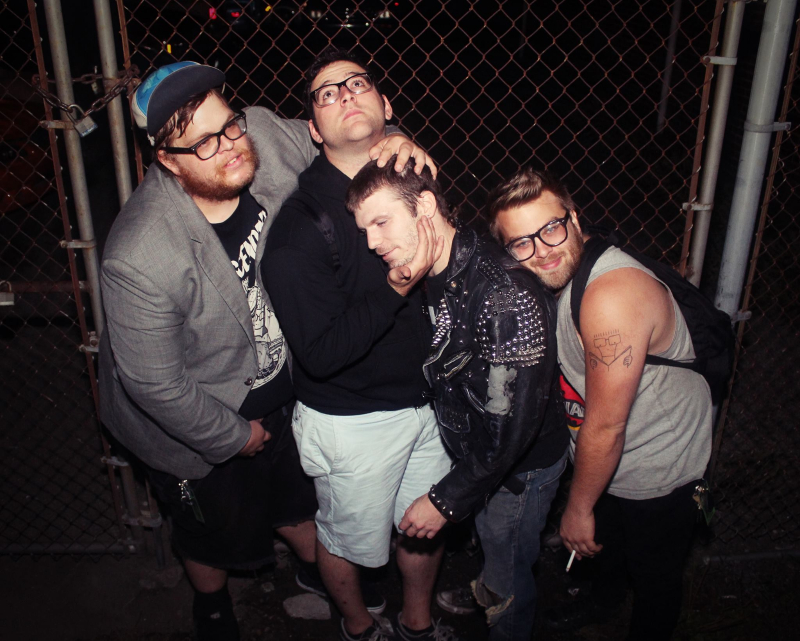 The New Orleans punks, who only formed just over 10 months ago, have released their new album, “Go To Prison” through Gunner Records in Europe – In time for their tour dates with Red City Radio

The new album, a 10 track, angsty punk rock assault, for fans of: Kid Dynamite, Off With Their Heads and Shook Ones, looks set to be another jewel in the crown of Gunner Records, along with the likes of Frank Turner, Gaslight Anthem and Fake Problems. “Go To Prison” stands PEARS in great stead, with the record receiving gleaming reviews from all four corners of the continent.
The record release comes ahead of an extensive EU tour with Red City Radio throughout February and March ’15 – PEARS first visit to the continent since their formation.

The record is available through Gunner Records on Limited Edition Vinyl, CD and Digital Download: http://shop.gunnerrecords.com/

Catch PEARS on tour throughout Europe, with Red City Radio throughout February and March ’15. Flyer Below: