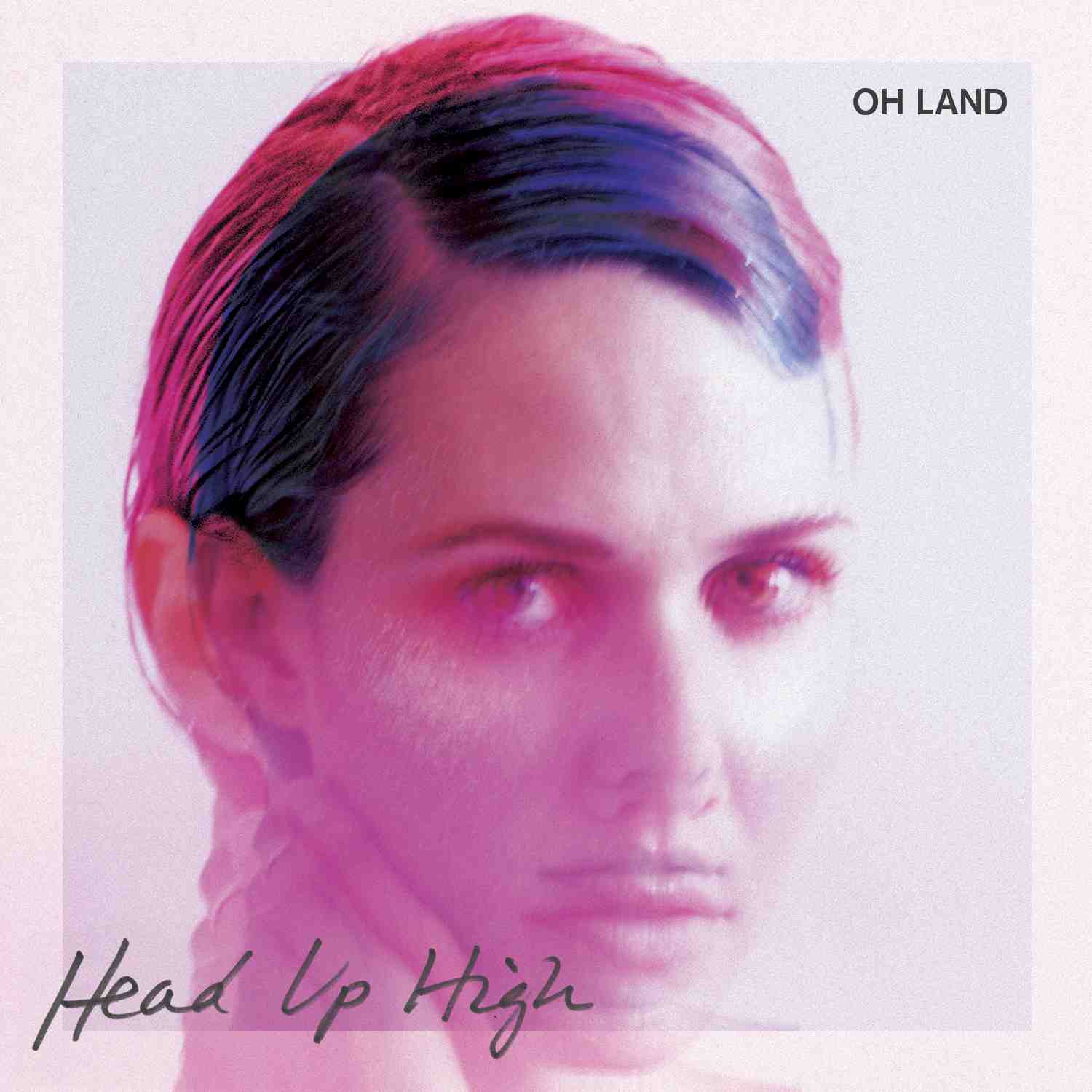 MERCURY remix of Head Up High

“Mercury’s remix is packed with colour, an enormously energetic piece of music aimed straight at the dancefloor.”
Clash Music

Led by the anthemic dance pop of single Head Up High, Oh Land releases her new album in the UK on March 2nd.

Earth Sick, Oh Land’s fourth album, marks a return to the roots that launched her music career; writing, recording and producing everything herself at home, with the help of her closest friends, family and talents.

Lead single and video Head Up High is a message of defiance, written for a friend and almost lost if not for a friendly intervention…

“I had forgotten that I wrote this song for a friend that was going through a tough time in her life. I wrote it and sent it to her as encouragement. I told her to hold her head high and not let herself drown in her sorrows, but fight!” explains Nanna Øland Fabricius aka Oh Land, “She reminded me a year later when we were doing some recording for this album in Portugal and when she played the song to me I knew I had to finish it immediately! It was actually the last song added to the album, and will be the first that everyone gets to hear.”

Recorded primarily in her Brooklyn, New York apartment, Earth Sick is a hybrid of symphonic and electronic sounds, masterfully woven together.  Layers of lush vocals and rich string arrangements combine for the next chapter in Oh Land’s signature soundscape.

As Nanna elaborates, “When you are young, you have all these wonderful ideas of how you think the world works and a naivety that you can make a change. When you grow up you struggle to maintain this idealism and not let yourself get too frustrated with the complexities of life! Earth Sick is an album that is written from a frustrated place. Frustrated with the fact that things in life aren’t black and white. People change and feelings change outside of our control. But still I strive to maintain the hope I had as a 10 year old.”

“Lyrically, I express my frustration with everything from little daily problems, to questions like “what is my place on this earth? Sometimes I like to pretend that I’m an alien, coming from outside and experiencing everything for the first time, seeing the world in a new light.”

Fabricius has spent the better part of the past 4 years supporting her 2nd and 3rd album releases, Oh Land and Wish Bone.  Headlining tours, inter-mixed with supporting dates for such acts as Katy Perry and Sia, have taken Oh Land all over the world.  These albums have also paved the way for a growing discography of hits, with “Sun Of A Gun”, “White Nights”, fan favorite “Wolf & I”, Renaissance Girls” and “Cherry On Top”, to name a few.