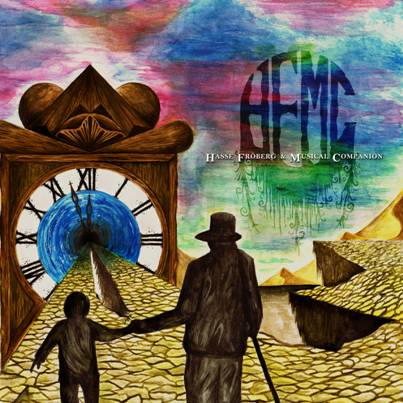 Singer/guitar player Hasse Fröberg has been in the business since the eighties when he released 2 albums, Breaking the spell (1984) and Rocking Reckless (1985) and toured with the Swedish hard rock band Spellbound.

The band gained international recognition with fantastic reviews and lots of press in magazines like for instance the British Kerrang and similar ones. After touring England and Sweden with Swedish rock band Solid Blue who released one album, vol. III (1994), Hasse joined the Swedish prog rock giants The Flower Kings in 1997. The band has since then released numerous albums and toured massively all around the world.

In October 2008, Hasse decided it was time to form his own band. There were several reasons for this. The Flower Kings would have some years off (except for some one off gigs), his career as a soccer coach had ended and there were songs that Hasse had written throughout the years that didn’t exactly fit the T.F.K. formula. Hasse: “Old fashioned as I am, I didn’t want it to be a project, I wanted a band with a certain sound. The key to that I believe, is to find enthusiastic musicians who love to play my music and are willing to rehearse and to create a unit that really works well together”.

Hasse found the right musicians and since then released 2 albums Future Past (2010) and Powerplay (2012).  The band has toured in both Europe and USA and played on some major prog festivals like Night of the Prog in Germany and RoSfest in the USA.

In 2012 when The Flower Kings did a comeback to the prog scene after some years of absence, he all of a sudden found himself in 2 bands.

So far Hasse has been able to make it work and right now Hasse Fröberg & Musical Companion has his full attention with the upcoming brand new album simply called HFMC. For 2015 shows are scheduled as well.

Since day one Hasse has been able to keep the Musical Companion intact with the same guys, namely: 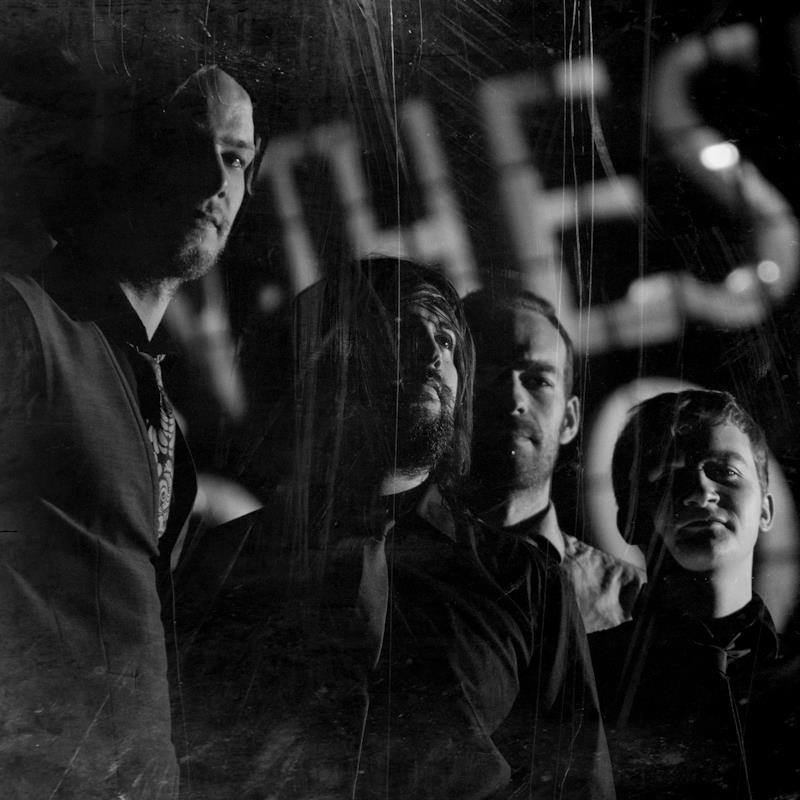