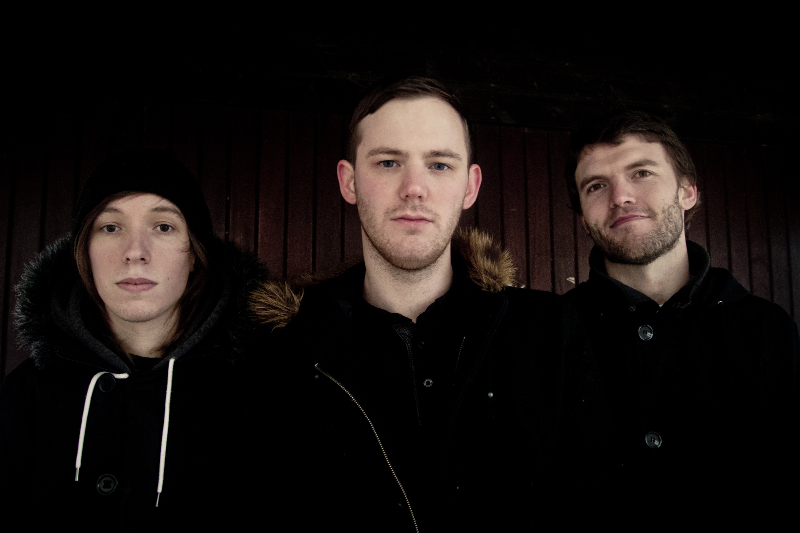 Out March 23 on Tangled Talk Records

Undoubtedly one of the most inventive and unique bands to grace UK screamo and hardcore, Maths are finally back after a four year hiatus. Brand new EP The Fires Courting The Sea is to be released on 12” (limited edition grey / black / white marble) via Tangled Talk Records this spring.

Having previously received great acclaim with debut album Descent in 2009, The Fires Courting The Sea marks a turning point for Maths, with each track lyrically representing just that – pinpointing poignant moments in lead vocalist Zen Zsigo’s personal life. Whilst Descent and Ascent (2011) dealt with themes such as adolescence and surviving the negative things that go hand in hand with it, The Fires Courting The Sea peers at life through adult eyes, looking back with nostalgia and the maturity of knowing that those bad parts were important.

Zen Zsigo undeniably delivers his most moving lyrical work to date, whilst the band encapsulates his throat-shredding vocals within a cathartic torrent of scattered riffs and furious drive.

A self-confessed long and convoluted process, Maths worked on the EP for a year, every instrument recorded in a different space at a different time, and produced completely by the band themselves. The result is an explosive and incredibly technical record, teeming with dynamism and a newfound vivacity. 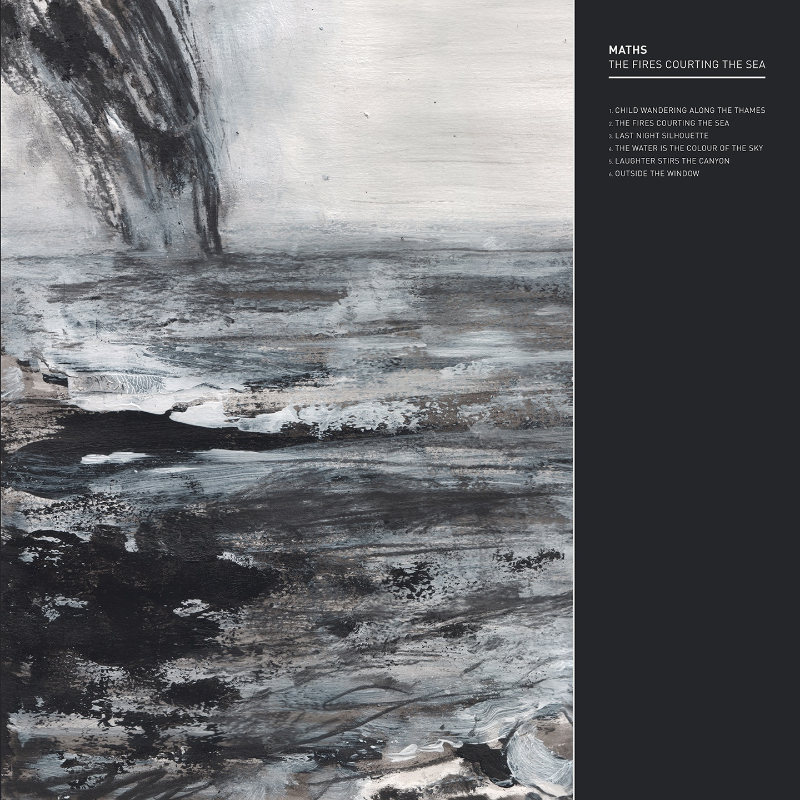 Title track, The Fires Courting The Sea is streaming exclusively now on PUNKTASTIC.