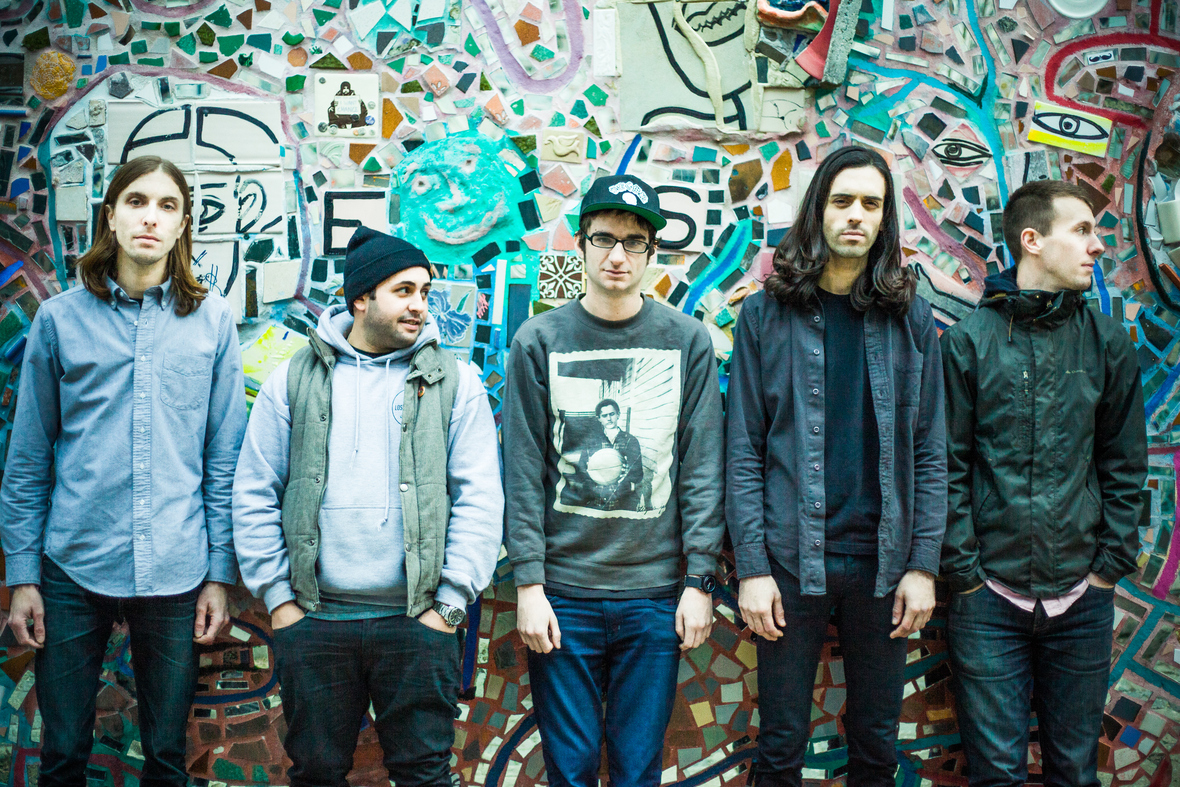 Man Overboard and Senses Fail will team up on a split 7″ which will be co-released by Rise and Pure Noise Records on March 3rd.

The split is now available for pre-order here.

Guitarist Justin Collier tells the Huffington Post, “”‘One Fixed Point’ is a really old Man Overboard song that we always liked but never had a place for. When Buddy from Senses Fail approached us about doing this split we were going through our trove of unused songs and came back to this… It actually didn’t even have a name. We gave it an overhaul, gave it name and here it is.”

Man Overboard and Senses Fail will join Bayside on their 15 Year Birthday Tour from March 5 to April 4. Tickets for the shows are available here. 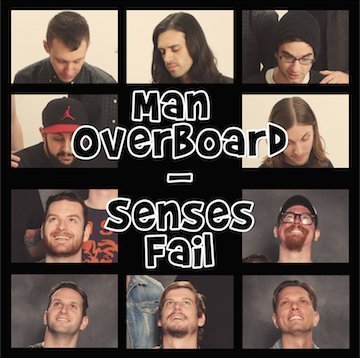 3. All You Need Is Already Within You – Senses Fail