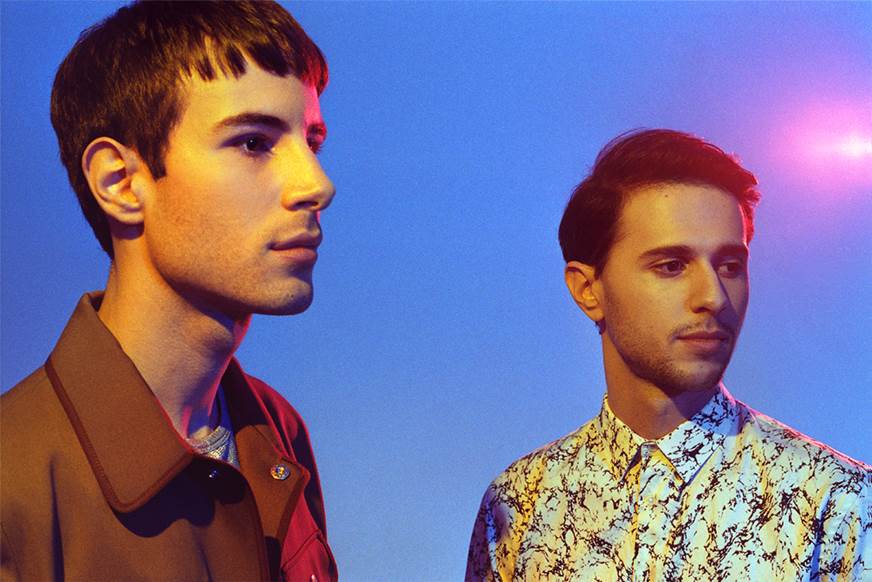 ‘Exquisite pop music with hooks that cling onto your memory’ Clash

‘An exotic mix of dance, pop, hip hop and indie’ The Telegraph

This time last year Italian duo M+A were handpicked by Michael and Emily Eavis as the winners of their annual Glastonbury Emerging Talent Competition, beating 2000 entrants in the process. After releasing their debut full length ‘These Days’ on Monotreme Records in September, the pair were chosen to showcase their unique sound with a trio of performances on Worthy Farm’s West Holts Stage alongside M.I.A, Discolsure and Goldfrapp. Fast forward a year and Alessandro Degli Angioli and Michele Ducci are back with 4 brand new tracks that make up their ‘Anyway Milkyway’ EP, combining sunny dance pop and laid back electronic beats with a soulful twist. Think of a young Beck channelling Phoenix at a carnival organised by Friendly Fires, and you’re not far off. The EP is set for release on April 20th and features alt-rap pioneer Spank Rock and hyped Berlin based singer DENA.

M+A’s sophisticated approach to melody and lyricism hasn’t gone unnoticed and their live show has gone from strength to strength, opening for the likes of MGMT, Mount Kimbie, Panda Bear and Sohn in Italy last year. After their performances at Glastonbury, the duo sold out Hoxton Bar in Kitchen in their debut headline show in the UK before retreating to their homeland to pen ‘Anyway Milkyway.’ They are now back in the UK and you can catch them live at KOKO this Friday. 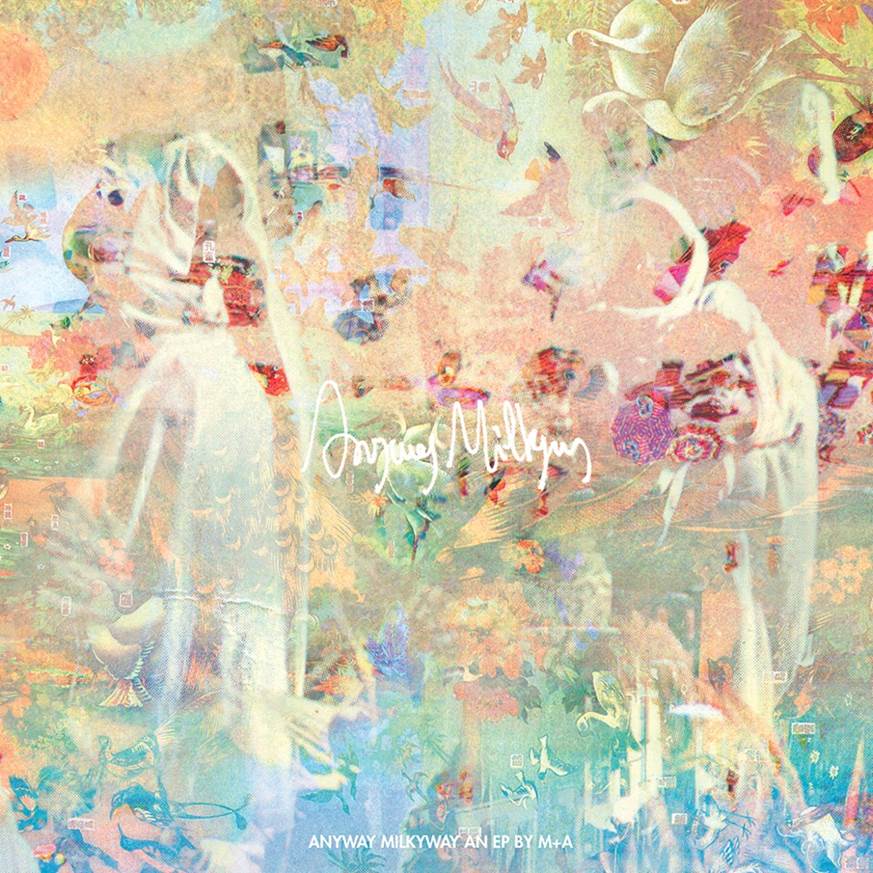 Pallbearer premieres first music video ever for “Watcher In The Dark”; on tour throughout the spring and summer‏