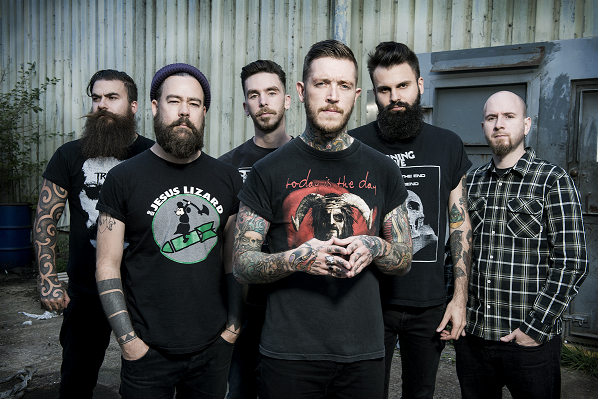 KROKODIL will play a headline show at The Black Heart in Camden Town, North London, on Thursday March 19th.

Up to this point, the band – featuring members & previous members of Hexes, Gallows & SikTh – has either occupied Special Guest spots or appeared at festivals, taking in Download, Sonisphere & Bloodstock as well as touring around Europe withMastodon last November/December.

An opening act for The Black Heart show will be announced shortly.

Tickets can be purchased here: https://billetto.co.uk/en/events/krokodil?utm_content=buffer3ed45&utm_medium=social&utm_source=twitter.com&utm_campaign=Billetto_buffer

On the international front, Krokodil have now confirmed a number of festivals for the spring / summer; these include Temples Festival in May (UK), Tuska Open Air in Finland (June) FortaRock in Holland (June) and MetalDays in Slovenia (July), with more to follow.