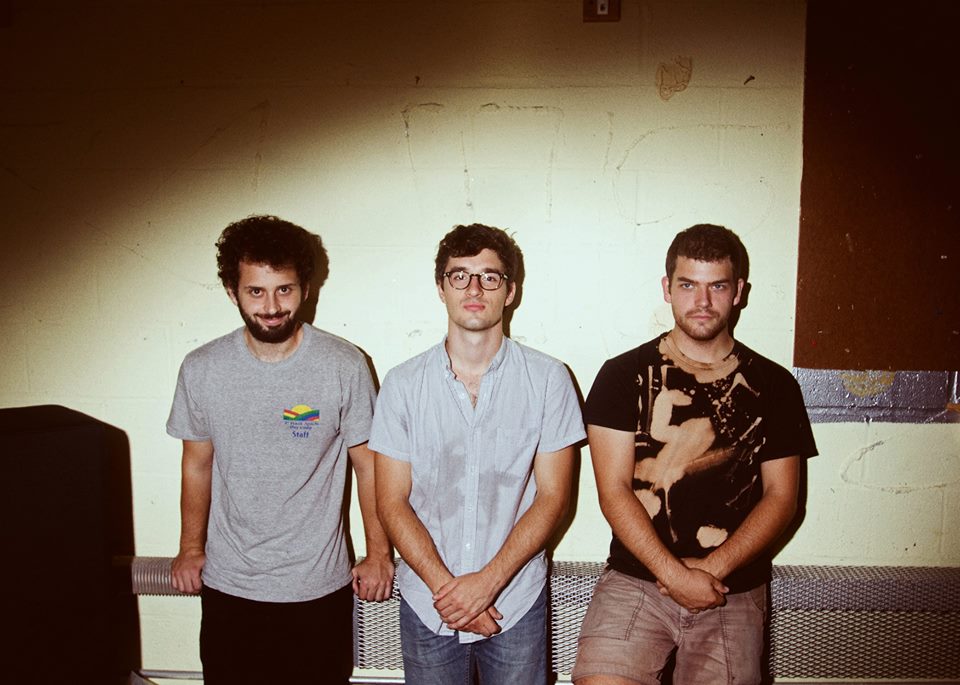 On February 16th, Boston trio Krill release their new album A Distant Fist Unclenching, via Steak Club. You can now hear the new track ‘Tiger‘.  One of the albums most ambitious track, ‘Tiger’ is seven minutes of repetitive, looping thoughts on violence, pain and the ways we come to interpret them.

The forthcoming album A Distant Fist Unclenching is Krill’s most considered release so far, however it never loses the idiosyncrasies that have seen the band praised from the likes of Pitchfork, NME and BBC 6Music. Across its nine songs, the albums existential examinations tread the fine line between complete control and unravelling anxiety.

Having toured the US extensively, playing shows with the likes of Deerhoof, Speedy Ortiz, Big Ups and The Thermals, Krill begin their first ever European tour on February 23rd. Tickets for shows are available now.

A Distant Fist Unclenching is released on download and vinyl via Steak Club [pre-order] on February 16th.

“Krill’s rankled jangle recalls Modest Mouse or Built to Spill, but with Doug Martsch being treated for rabies: excitable and spastic, but with half a mind still able to focus“Consequence Of Sound 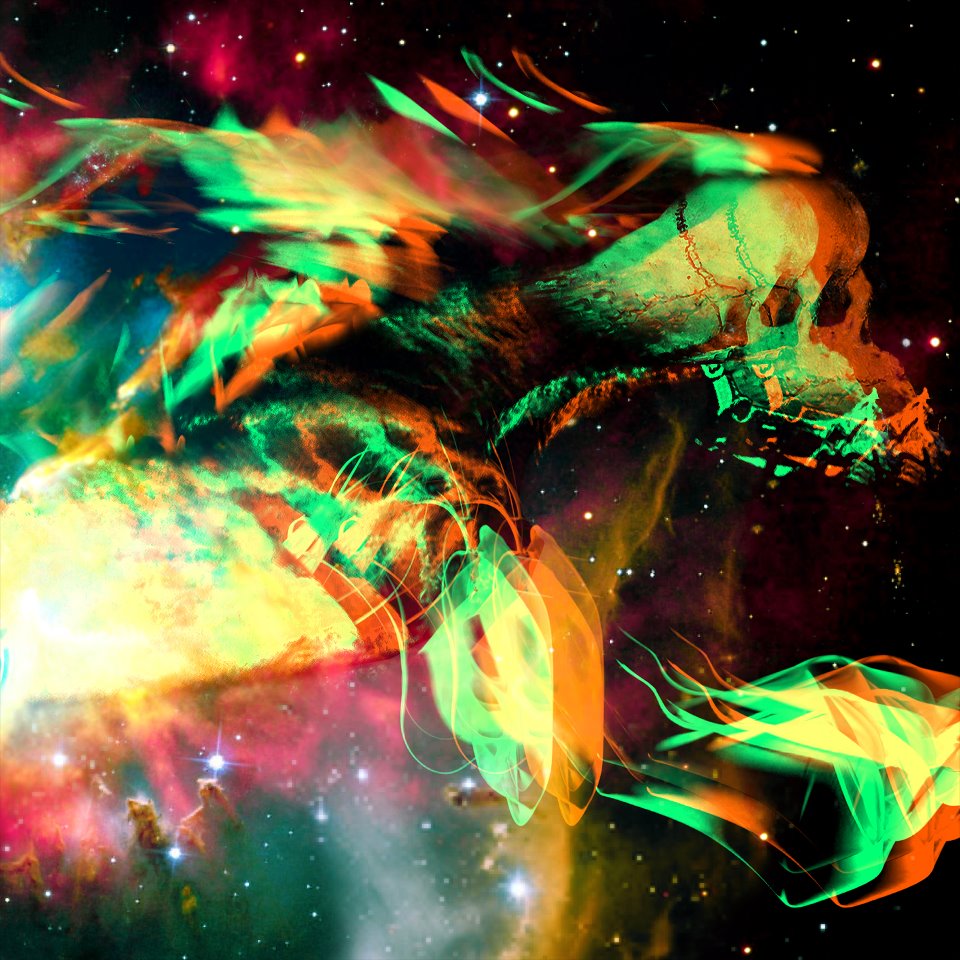