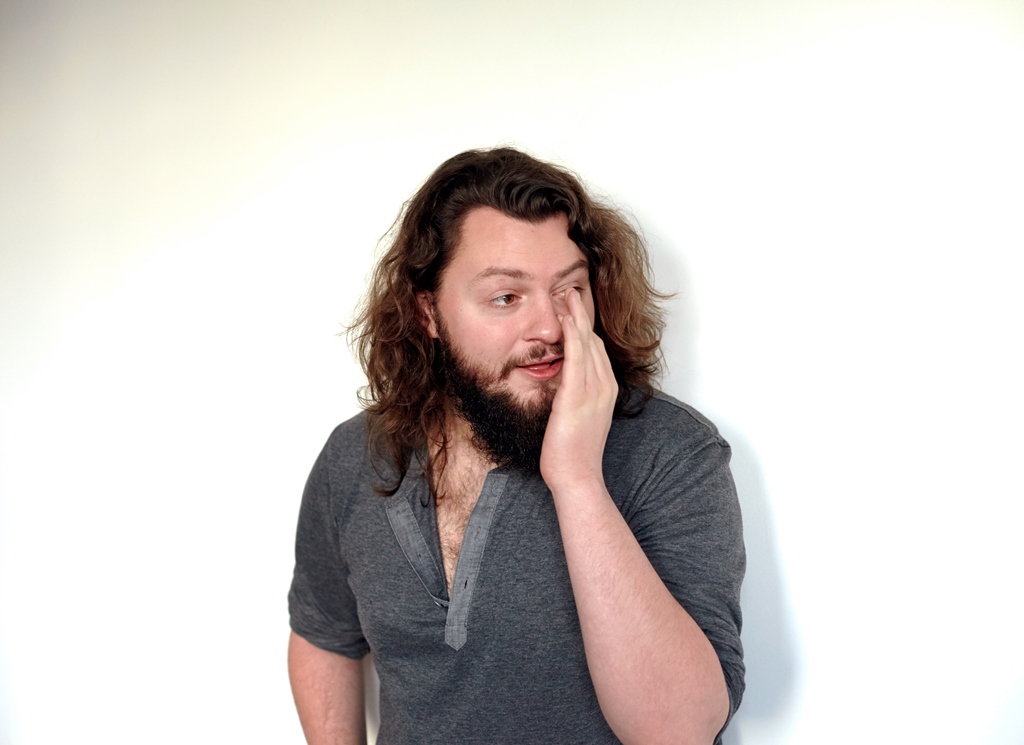 Following the acclaim of 2014’s ‘Muscle & Bone’, the ‘Pieces’ video encapsulates the storyteller himself in thousands of individual photographs. “It’s a raw exploration of one man’s internal honesty,” John Joseph Brill explains. “There are no fancy frills or special effects, it’s completely DIY and as raw as the song is. It wears its blemishes as badges of honour.”

‘Pieces’ was written shortly after Brill left London doom-folk outfit Burning Beard, a time which saw him immersed in the West London folk hub populated by the likes of The Staves, Laura Marling and Bear’s Den. “It’s about an individual who starts off with such staunch principles – politically, morally, whatever, in a very idealistic sense – only to later betray those essentially for the sake of making money,” he reveals.

The EP is released digitally, worldwide, this week via Killing Moon Records. Purchase here and catch John Joseph Brill at his sold out launch show on February 25th at London’s The Islington, and at the dates below with BC Camplight in March.