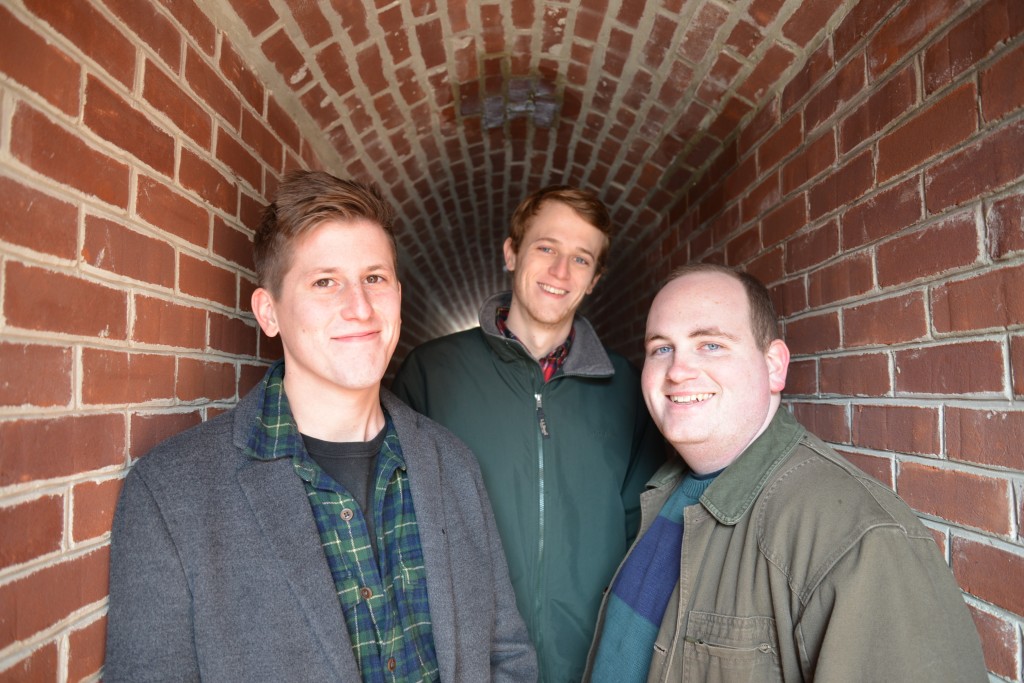 Jade Tree, the highly influential and respected record label turns 25 this year. Founded in 1990 by Tim Owen and Darren Walters in Wilmington, Delaware, the label rapidly established itself as an important musical taste maker, discovering and releasing records for such luminaries as The Promise Ring, Jets To Brazil, Fucked Up, Lifetime, Pedro the Lion, Cap’n Jazz, Kid Dynamite, Swiz, Owls, Paint it Black, Strike Anywhere, From Ashes Rise, Joan of Arc, Young Widows, and Avail among others.  Following a recent move to Philadelphia, Jade Tree is preparing for a busy 2015 and many exciting announcements will be made in the coming months.  The label recently released the debut LP from Philadelphia’s menacing, muscular Dark Blue and a new EP from Florida’s rising indie  darlings You Blew It!

Today Jade Tree is excited to announce their newest signing, West Chester, Pennsylvania punk trio Spraynard.  The three members began playing together in 2009, focusing on cultivating a scene organically around them and quickly becoming local favorites in the process. Spraynard released their first full length Cut and Paste in 2010, which caught the attention of Asian Man Records who released the band’s second full-length, Funtitled, in 2011. With their steadily growing popularity, the band began touring more extensively and spending more time in the nearby city of Philadelphia, while continuing to work hard to keep the West Chester scene alive. The endless touring and sudden popularity turned out to be more straining then expected, leading the band to announce a hiatus in 2012.

But the break did not last long and buoyed by the strong friendships between the members, the band announced the release of The Mark, Tom, and Patrick Show, a compilation record on Asian Man in 2014. The release was quickly followed by a sold out show in Philadelphia, and it was quickly evident that Spraynard’s fan base had only grown in their time apart. The remainder of 2014 saw the band embark on a full US headlining tour before venturing to the UK with Modern Baseball.

Jade Tree will release a Spraynard full-length and 7″ single this spring/summer. This album will be the first new, full release from the band since their reunion.  “We have been huge fans of the label since we were but young innocent tikes, so this is truly an honor for us,” says the band of signing to Jade Tree. “We have spent the last few months making a record that we are very proud of.  2015 is also the year Marty McFly traveled to the future in the second Back to the Future, so this year is going to be SICK.”  Spraynard will also play several East Coast dates this spring (all tour dates below).