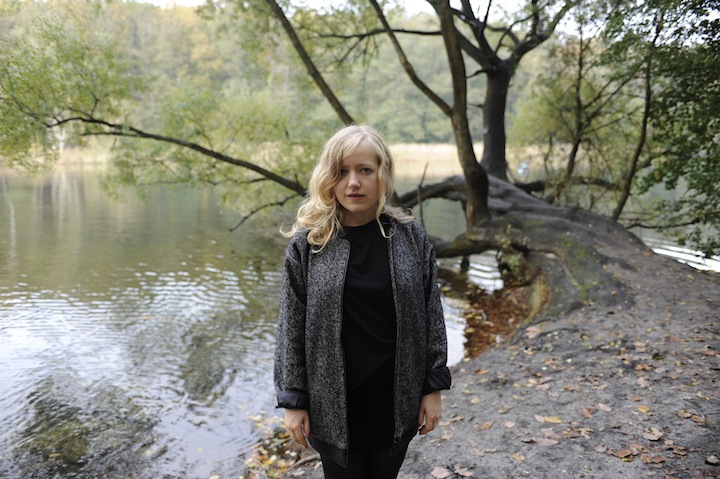 Sea Change unveils another slice of her icy electronic sounds as she reveals new track ‘We Run’, taken from her upcoming album ‘Breakage’ out Feb 23rd. Sea Change is also set to play a headline London show at the Sebright Arms on Feb 27th.

Ellen A.W. Sundes (aka Sea Change) spoke about the thoughts behind the new track as she went on to say “‘We Run’ is about everything we are aiming for in our lives and how choking those things can be. And the freedom we would have if we were able to run away from all those hopes and expectations and just be”.

Sea Change is the musical alias of Oslo-based Ellen A.W. Sundes whose previous singles ‘Bursting’, ‘Let’s Dance’ and ‘Bridges’ were released throughout 2014, drawing comparisons to the likes of Fever Ray, iamamiwhoami and Lykke Li and building a snowballing fan base. Her live performances have been a steady source of praise, playing festivals across Scandanavia and the rest of Europe including last year’s The Great Escape.

Swooping from sparse moments of calm & fragility into intoxicating bass-fuelled turmoil, Breakage is a dynamic & captivating listen, documenting the sound of an exciting young musician stripping away her guards and finding a sense of freedom in her work.

“One thing I feel very strongly about is freedom and the need to let things go” Ellen explains. “I’ve spent so much time being too shy to show people my music or even actually write finished songs because of my own self-censorship. This whole Sea Change project is about letting go and just being comfortable in this space.”

It’s this palpable sense of seeking an escape from insecurities that led to the title of the record:“Breakage means the act of breaking or the state of being broken. Something must be broken to be able to go to a new place. For me, that’s a place where I can do what I need to do. I feel that with this album an old age is over and I’m ready for a new chapter.”

All of the tracks on ‘Breakage’ were recorded in Ellen’s bedroom in her hometown of Oslo, Norway and mixed by Endre Kirkesola.

It’s a stark & immersive personal journey into the world of Sea Change, striking a captivating balance between power & delicacy, landing distinct sound that hits deep & holds the listener’s attention throughout. 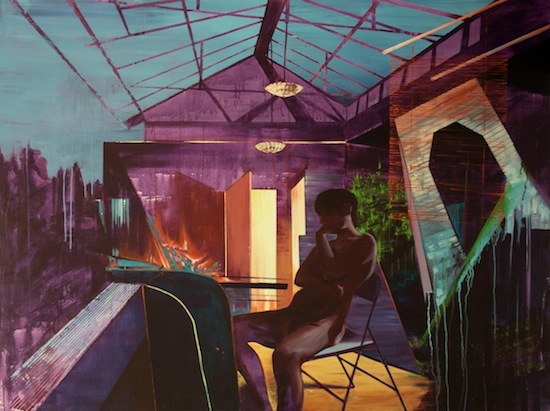