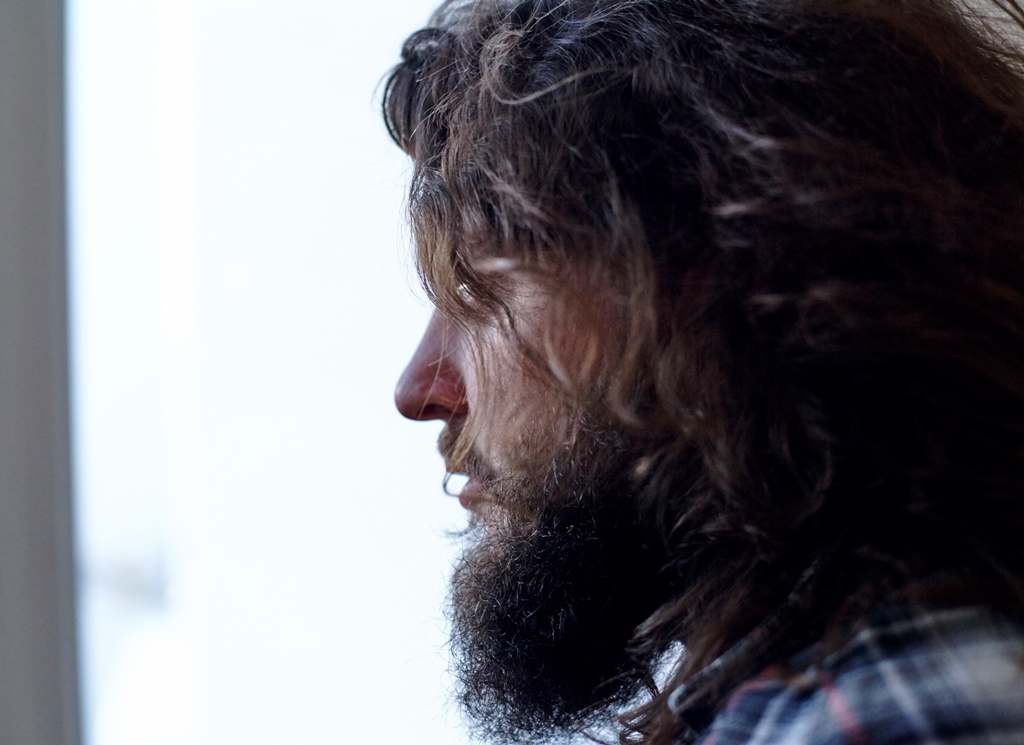 Following 2014’s ‘Muscle & Bone’, a brutal study of the agony of making oneself presentable to the world-at-large, whilst simultaneously dealing with life-changing personal issues, John Joseph Brill emerges with a debut EP of beautifully crafted songs that are equally affecting as they are anthemic.

“The Pieces EP was the catalyst for creative awakening,” John Joseph Brill reveals. “With ‘Pieces’ I found myself empowered with a new-found ability to articulate things never previously said aloud.”

Son of a music producer/A&R and a pop singer, you could say John Joseph Brill’s very existence was forged in the music business, but it wasn’t until his teenage years that he took his own first steps into music. “I concentrated on lyrics more or less exclusively. It wasn’t until the age of 16 that I picked up a guitar and actually put music to my sophomoric sixth-form poetry”. While the majority of his peers were into passing fads, Brill would find himself in isolation listening to Neil Young records.

After dropping out of university John Joseph Brill was invited to front London doom-folk outfit Burning Beard, and soon found himself part of the West London musical hub populated by the likes of The Staves, Laura Marling and Bear’s Den. It was around then he penned the EP’s title track, Pieces, which he describes as being “about an individual who starts off with such staunch principles – politically, morally, whatever, in a very idealistic sense – only to later betray those essentially for the sake of making money”.

The Pieces EP will be released digitally worldwide on 23rd February 2015 via Killing Moon Records. Catch John Joseph Brill live in February at the dates below and on tour with BC Camplight in March. 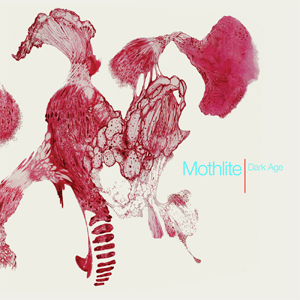 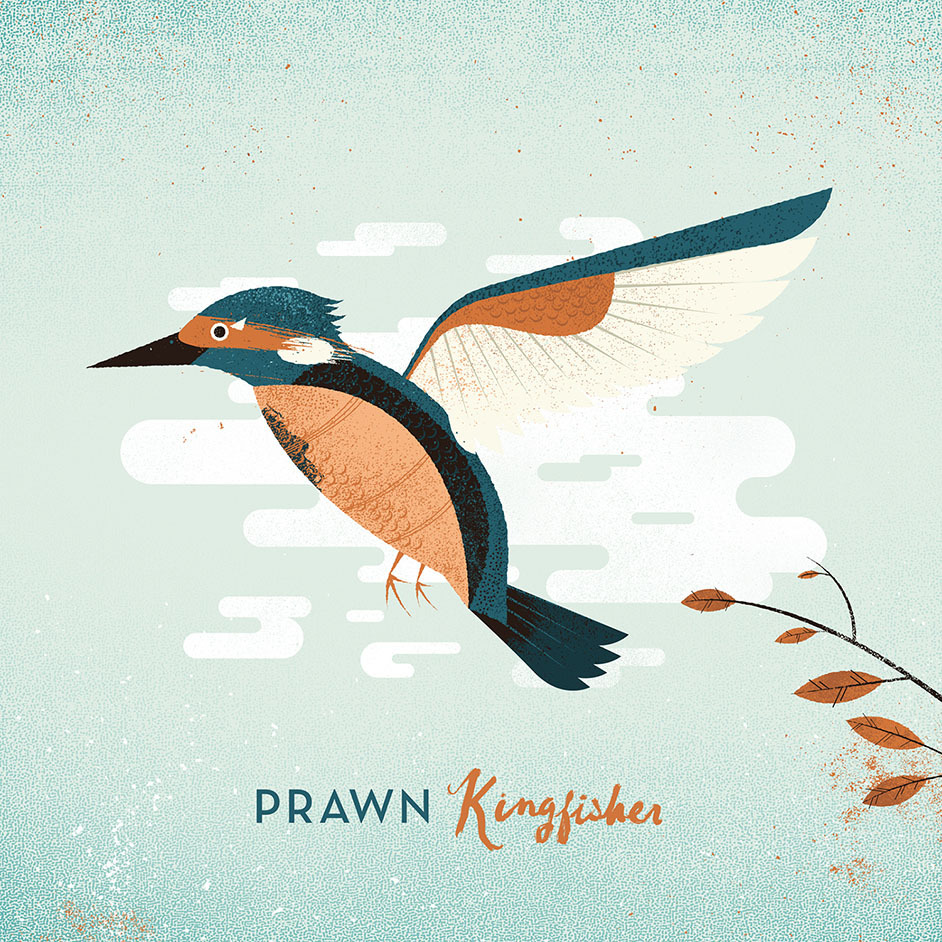