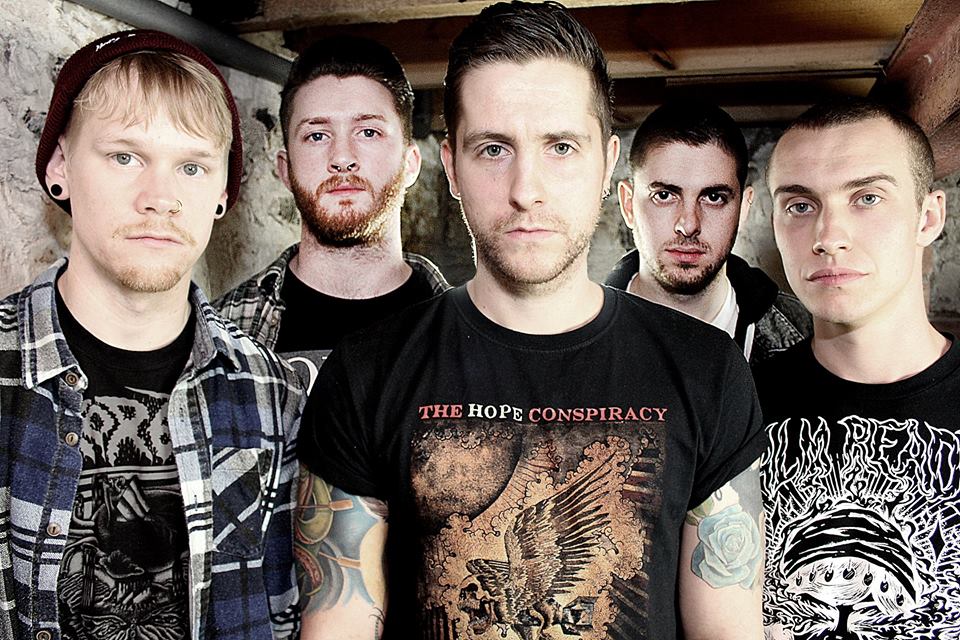 Basingstoke chaotic hardcore band ARTEMIS have announced that they will release their new EP ‘Nothing Left To See‘on 30th March as a very limited run available on CD, cassette tape and digital download.

The band have just finished a stint as main support to Let‘s Talk Daggers on a run of UK dates and are now streaming new track ‘Tip of The Blade’ in full as a taster of the new material:

Uninterested in conforming to the current expectations of the modern metal scene, they’ve spent the past few months developing their sound into a furious combination of controlled anarchy and explosive hardcore which they can truly call their own unique take on the genre.

Previously supporting bands including This Is Hell, War From A Harlots Mouth, Baby Godzilla, Gravemaker, Heart In Hand, Liferuiner, Bastions, 68 and many more, the quintet have already toured the UK and EU relentlessly to perfect the clusterbomb pandemonium of their live show.

With plenty more shows to be announced across Europe and the United Kingdom this year, nobody is safe from the crazed gaze of Artemis in 2015.