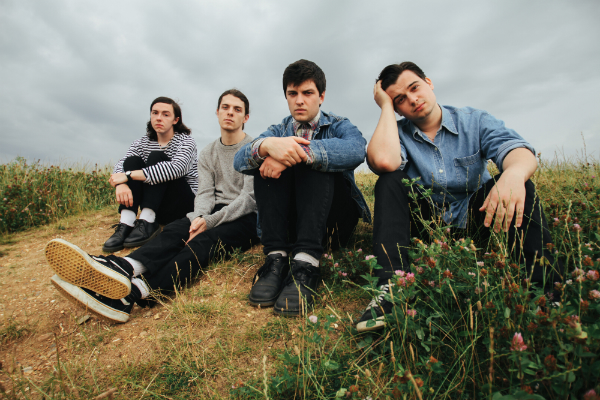 “the potential leaders of the pack.” – DIY Magazine

“one of the greatest records we have heard in a long time.” – Punktastic

Berkshire’s Hindsights played a blinder of an album release show in London recently and it was captured on film to be re-lived again and again. Check out the video footage of the band’s full set from that night, which was sold out Upstairs At The Garage here. ‘Cold Walls/Cloudy Eyes’ is Hindsights’ visceral debut album, released this week via Beach Community. Its depth of emotion is palpable and its songs’ expressiveness in the live sphere undeniable.

Hindsights have further live dates lined up for March and they’ll be hitting the road in earnest throughout 2015.

27/03 Nottingham Stuck On a Name Studios