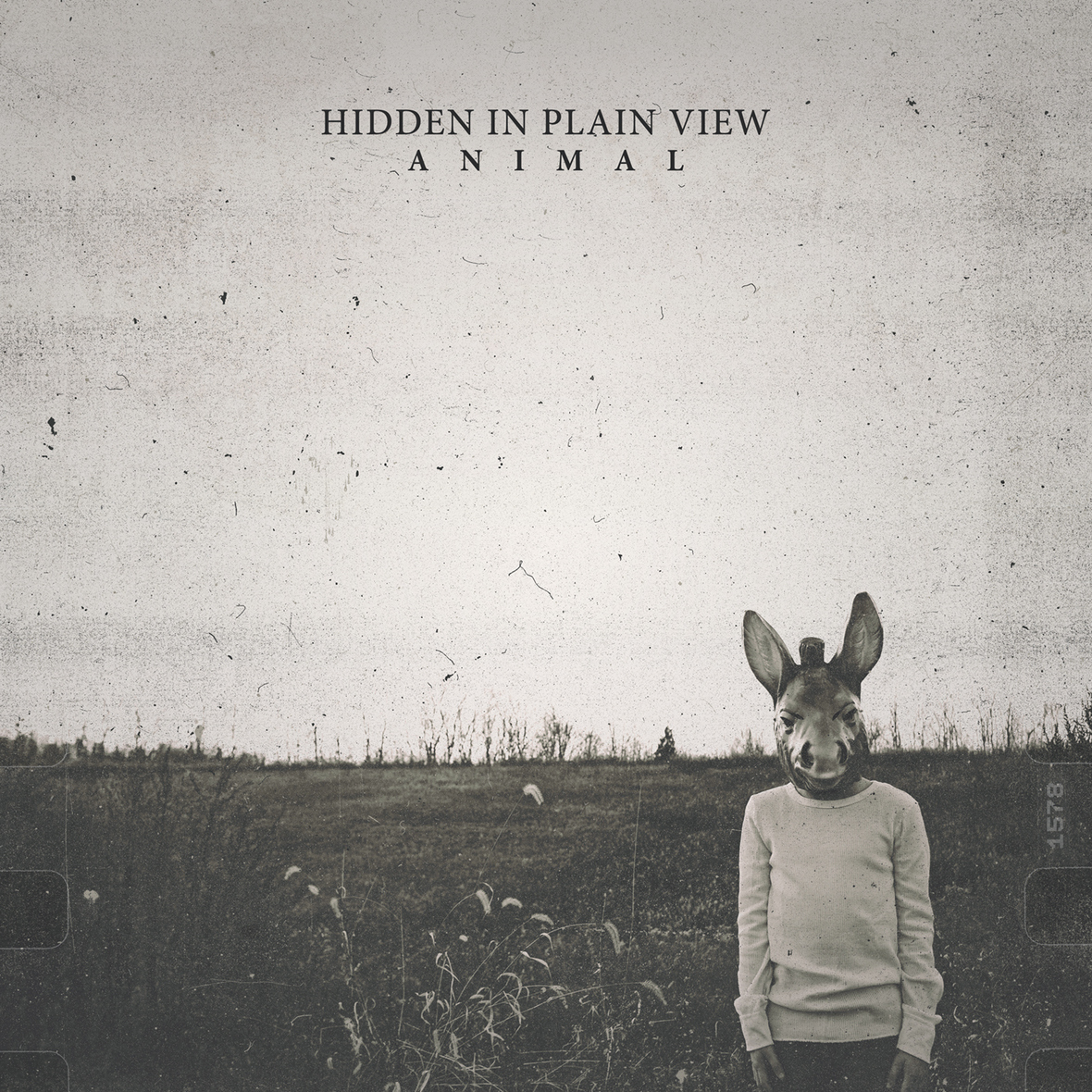 New Jersey’s Hidden In Plain View will release a new 7” titled ‘Animal’ via Rise Records. It will be LIMITED to only 750 on clear vinyl and 250 on royal blue/grimace purple (color in color) vinyl.

The 7″ consists of 3 new songs and coincides with their new tour-dates. The tracks were produced and recorded by guitar player Rob Freeman.

You can Pre-order the 7″ on MerchNow or on iTunes.