Former Thick As Blood band mates Gino Vento (vocals) and Randy Gonzalez(guitar) have been busy pursuing their other passion– acting, since the Miamihardcore metal band disbanded following the release of their 2012 Rise Records LP, ‘Living Proof’ and final tour in 2014.

The musicians turned actors will next appear in recurring roles on the highly anticipated Netflix original series, ‘Bloodline’, which premieres on March 20.

Check out the official trailer for ‘Bloodline’ here.

Randy Gonzalez, was born in Miami, FL, where in 2010, he began taking acting classes, which ultimately led him to studying in a master class with actor Burt Reynolds in Jupiter,FL. Within 4 years he has been able to land a wide array of roles in television shows such as ‘Graceland’, ‘Devious Maids’, ‘Necessary Roughness’ and ‘The Bridge.’ He will make his film debut in the upcoming feature ‘Ride Along 2’ with Kevin Hart and Ice Cube, along with his first recurring role on ‘Bloodline’, as “Manny.” He is currently studying at the Beverly Hills Playhouse which includes alumni such a George Clooney and Jim Carrey.

“Touring with Thick As Blood allowed us to travel and see the world and acting has allowed us to play pretend and get paid for it. We are extremely grateful for these opportunities but they certainly wouldn’t be possible without hard work,” says Gonzalez about his and his former band mate’s burgeoning acting career. 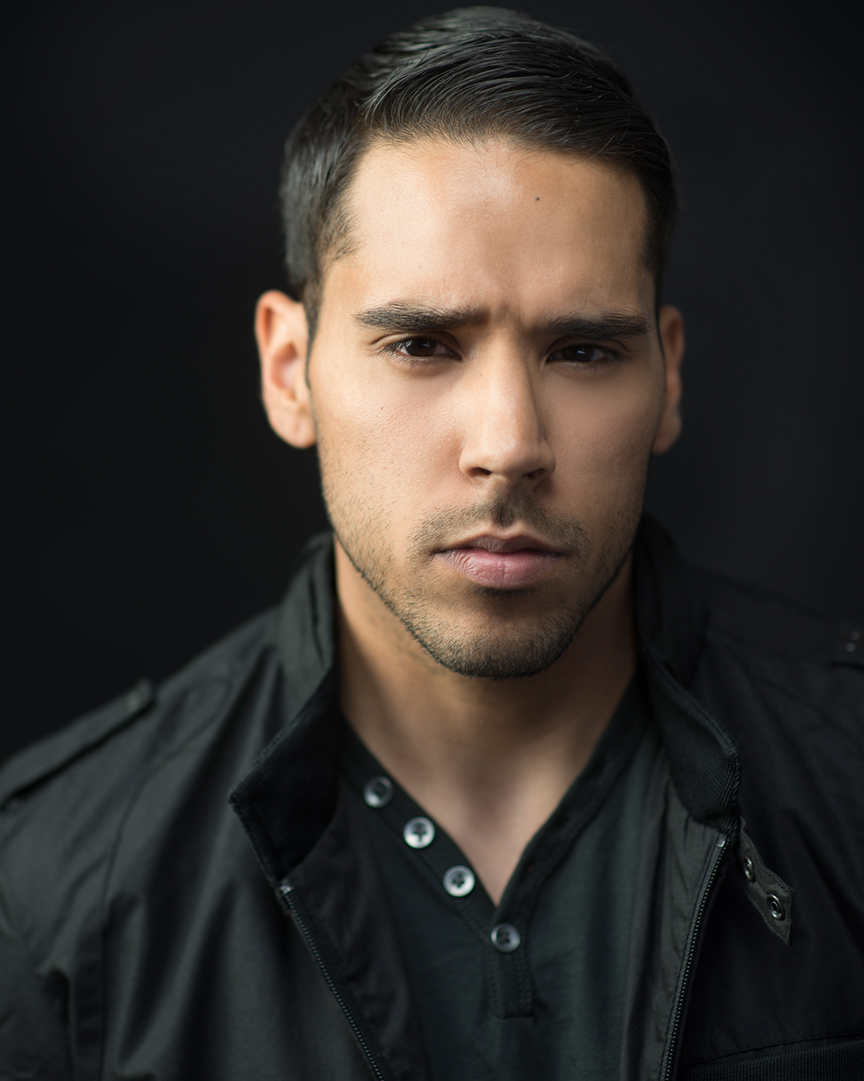 Gino Vento, also started his acting career in 2010. Falling in love with the environment of a film set just after doing a few background gigs to stay busy in between tours, Vento began to take classes and took it on full force. He made his film debut on ‘Lila & Eve’ which debuted at this year’s Sundance Film Festival and stars Jennifer Lopez and Viola Davis. His TV credits including roles on shows such as ‘Single Ladies’ and ‘Graceland.’ Vento will next appear as recurring characters on USA Networks ‘Complications’ (Oscar Rodriguez”) and Netflix’s ‘Bloodline’ (“Rafi Quintana”).

Vento says, “In the music word, It doesn’t matter what you sound like or what you look like, acting gave me that same feeling of self identity that music did.” 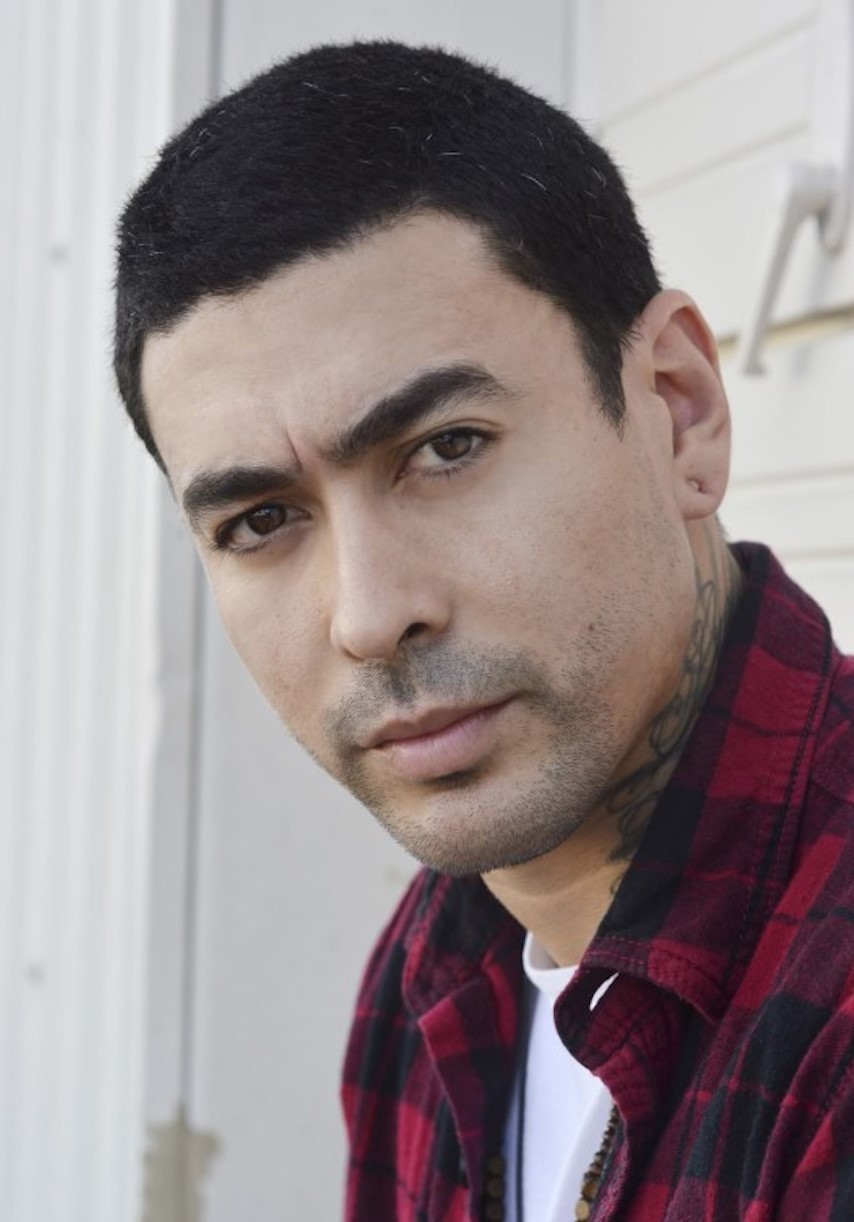