“Sweeping, impossibly grand instrumental statements; soundscapes that aim to capture the awe, the sheer beauty of nature…reminiscent of Mogwai at their most intense, Explosions In The Sky at their most grandiose.” – Clash Magazine 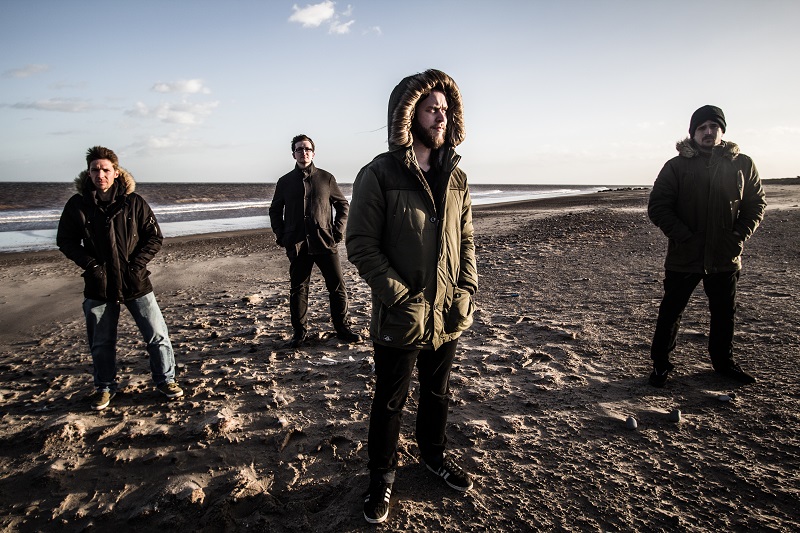 Named after a wilderness trail in remote Alaska recommended for best experiencing the Northern Lights, the post-rock of Sheffield based quartet Gilmore Trail resonates with an organic, awe-inspiring power that honours their namesake and the secrets of the mysterious cosmic forces it secludes. With a heady mix of influences including Sigur Rós, Explosions in The Sky, King Crimson, God is an Astronaut, This Will Destroy You, Pink Floyd, Intronaut and Buckethead, they’re a serious new proposition for any instrumental fans.

You can get a taste of their new material on the atmospheric ‘Memories of Redfern’ – the first track to be taken from the new album ‘The Floating World’ – here:

The band recorded their first EP – ‘Circle of Least Confusion’ – at 2Fly Studios in Sheffield in October 2011 resulting in continuing support from BBC Radio Sheffield. In January 2013, their debut full-length album ‘Sailing Stones’ was released, leading to support slots with Losers, Nordic Giants and China Drum, as well as headline performances at the 2014 leg of Tramlines Festival. The record saw the quartet compounding on their sonic experimentation and paved the way for the expansive and impressive material that makes up forthcoming new album ‘The Floating World’.

Always seeking to expand what the band would call their “sonic reach”, their nature-inspired soundscapes vibrate and hum with life injected from their enormous range of diverse musical influences. Masterful musical technique and a mind-boggling array of effects pedals all help to create a sound that’s both melancholic and uplifting by turns, often resulting in poignant crescendos that collapse and cascade in wondrously evocative ways.