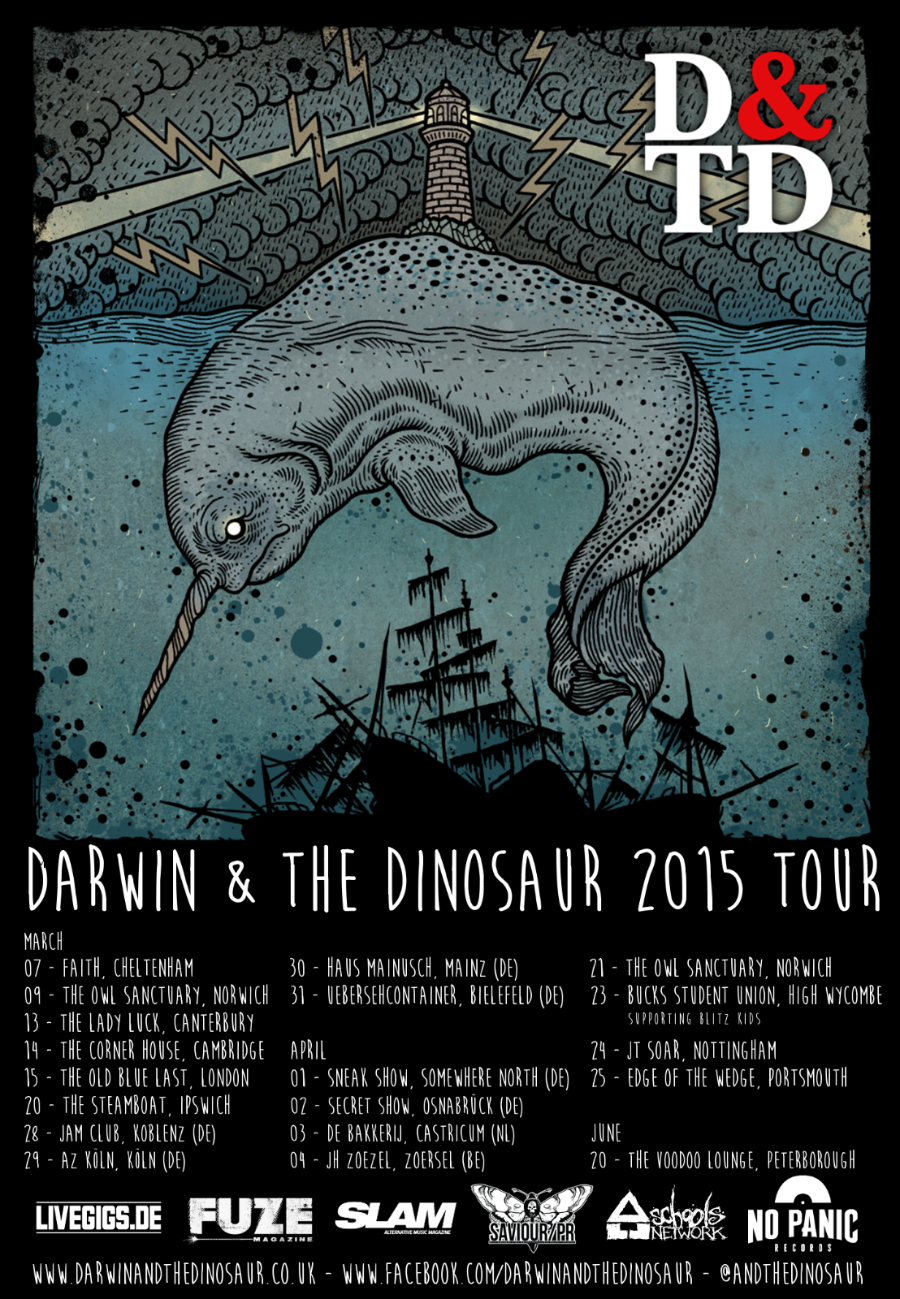 The new, 10 track record set for release on 09/03/2015, through No Panic Records, is now available to pre-order.
“A Thousand Ships” is available on 12″ LP, CD and digital, with exclusive merchandise bundles, here: http://bit.ly/DATDats