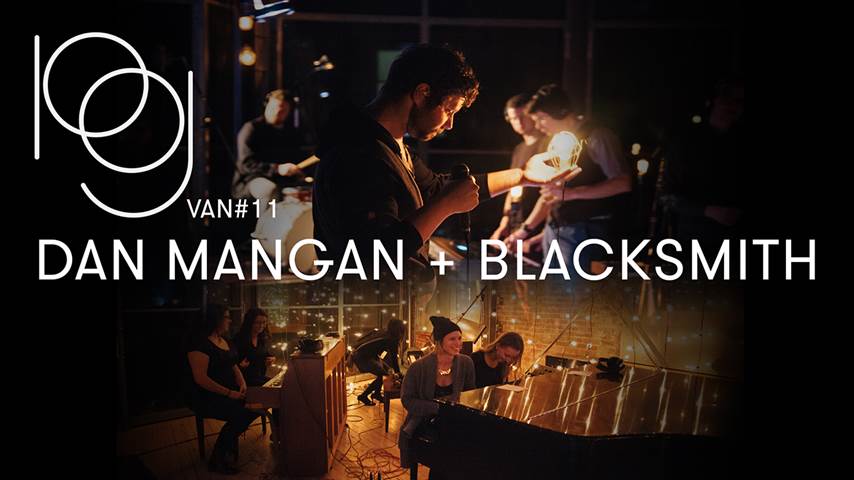 In conjunction with Vancouver’s Playground and thirty five members of the public, Dan Mangan + Blacksmith have created a live video for Club Meds album track ‘Pretty Good Joke’. Playground’s mandate is simple. They take a band, an audience, and give them one goal – create a song together in an hour, and then record it in one take. On January 29, that was exactly what happened when Dan Mangan + Blacksmith and thirty five non-musicians from Vancouver recorded ‘Pretty Good Joke’ live off the floor at Gastown’s iconic Warehouse Studio.

The audience played xylophones, marimbas, pianos and formed a choir, with additional help from an incredibly talented group of musicians in their own right that includes JP Carter (trumpet), Dawn Pemberton (vocals, choir leader), Rob Hamilton (guitar), Cory Curtis (bass) and Zach Grey (piano). Club Meds co-producer Colin Stewartcame in to help record, mix and master the final audio. Produced with the support of TELUS, the result is a beautiful piece of art that slowly reveals itself over the course of the song.

Dan Mangan concurs. “Quite the trip to see 40 strangers hit eighth notes for about five straight minutes. What a cool experience. Big thanks to the Playground crew for pulling it all together”

Blacksmith is Kenton Loewen (drums), Gordon Grdina (guitar), John Walsh (bass) and often JP Carter(trumpet), Jesse Zubot (violin) and Tyson Naylor (keys). They bring an unmistakable character to Club Meds; a stark glassy edge that swells and sways like a roaring ocean. Through a fog of analog feedback loops and synths, the band’s performances breathe deeply and steadily like a dragon at rest. 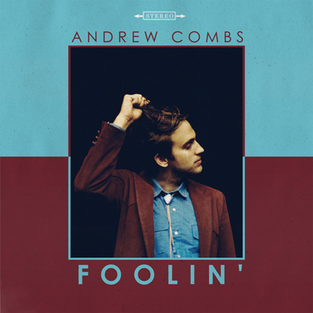