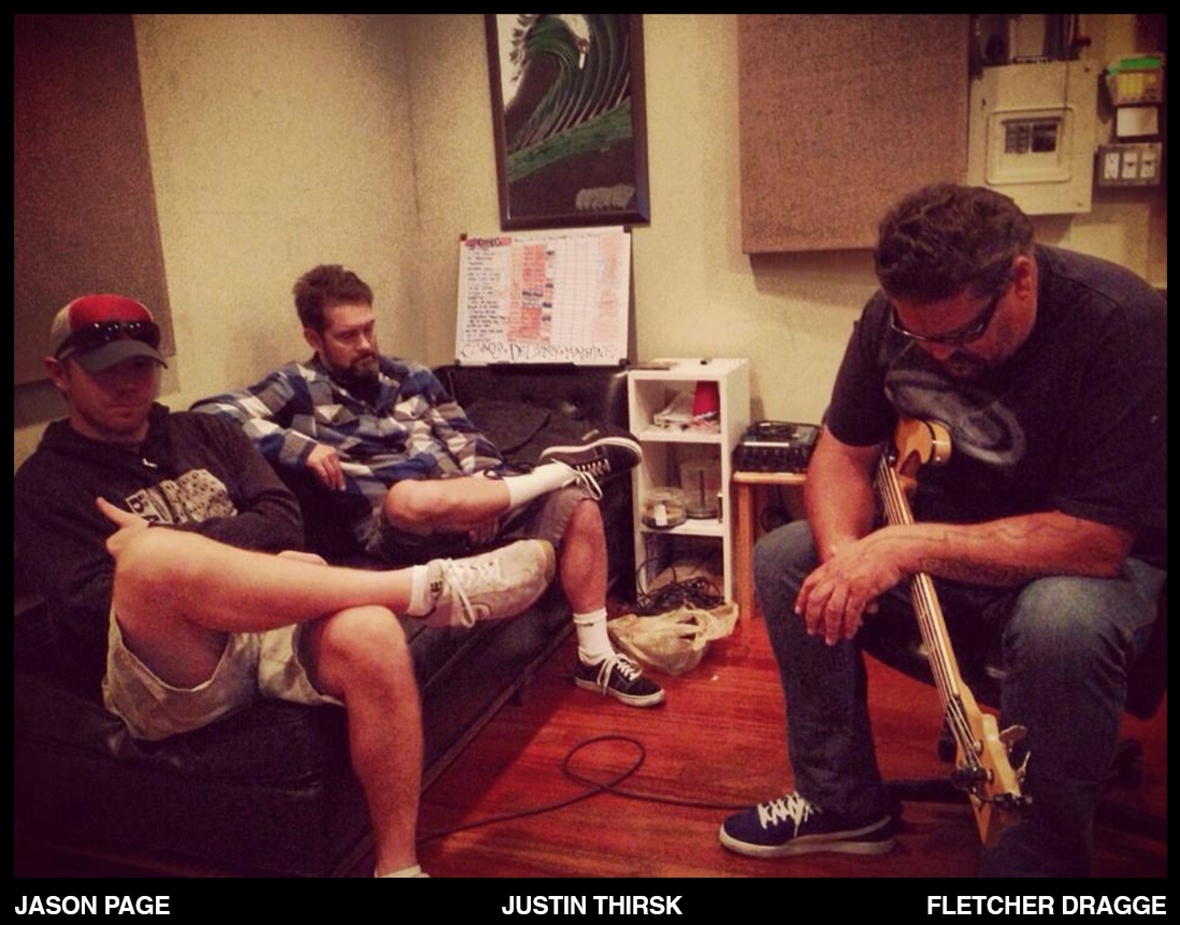 To stream “Where The Sidewalk Ends”, a new track off the record, head over to Punknews.org.

Burn Motherfucker Burn will be available digitally, as well as on vinyl and CD.

The trio has crafted an album that has taken an exhausting and life-threatening journey of over 8 years to complete. These three longtime friends wrote and recorded the record during their time off because they love playing together and enjoy getting into the studio to go crazy whenever they can.

Burn Motherfucker Burn is CHAOS DELIVERY MACHINE’S second release and the follow up to their 2005 album, Manifesto.

MA CHINE (me shen’), n. an apparatus consisting of interrelated parts with separate functions, used in the performance of some kind of work.

Whatever feats, trials, or sufferings you’ve recorded in the pages of your biography that you point to as testaments of the mettle by which you measure your quality, accept now these crucibles merit you absolutely nothing of value. Throw all of that shit away. To bend an ear to the noise would annihilate everything you think you know and believe about your life and the sphere of existence in which that story is set. Indeed, it would provoke a moral, philosophical, and intellectual devolution too sudden and irreversible to conceive. This will uncover the great sham of petty notions like “person,” “self,” and “civilization,” unraveling 20,000 generations worth of “evolution” from dung-flinging chimp to homo sapien wastrel in 45 minutes of cacophony. This is the sophomore album that has taken 87,613 hours to complete and is titled BURN MOTHERFUCKER BURN which they hope your mind and soul and every fiber of your being along with the rest of this sick and pitiful world will do immediately after the first listen. Verily, this is but the reflection in your mirror: a primate with a hat and a lengthy vocabulary who sees not his toes are at the brink of the abyss.

Though you may abide by the aforementioned caveat and heed well its admonition, such measures will only fractionally postpone the unthinkable inevitable already taking shape before you. You will have to come to the horrifying truth eventually. Sure, you may triumph in avoiding so many moons by cutting the ears off your head or storing your frozen face in the long sleep of a cryogenic vat, but the reality of the matter is that you will be ultimately hunted down and devoured whole.

How could one respond to the One Truth? O you marked for death—know by name the left-handed trinity that are Doomsday’s harbingers. Guitarist Jason Page, bassist and co-throat, Mr. Fletcher Dragge and lead throat/drummer, Justin Thirsk dig up the bones of your soul’s dreams and pummel them to dust. There is a grim and horrifying reality to this world, which humankind has struggled to comprehend for thousands of years, and what those unlucky few of us who already know have tried desperately to forget.

Let shame become you! After the eons-long gurgle in the primeval waters, you flopped inelegantly on primitive flippers from the Precambrian seas, then stretched your limbs and made yourself upright to build towers for gazing at the stars. Now make disgrace your song, for from those high battlements you made a heaven of the sky, and seated gods on celestial thrones that your eyes could not see. You authored your own Creators and crowned yourselves masters of the realm beneath them, all the while forgetting what you were and from where you came: microbial phlegm flung indiscriminately and unceremoniously into the acid pools of a floating rock by the ever-indifferent hand of Time. Now the fantasy is too repulsive to bear any longer. What pitiful creatures you have become, arrogant and delusional. To think all that DNA of yours has fought and battled through epochs and Ice Ages to culminate into this grotesquely plastic, self-adulating, sociopathic asswipe, willfully detached from the reality you deny you inhabit. The lie cannot be tolerated any longer. We are all great frauds of humanity and will be pulverized and sundered.

Life as it truly is: a corn husk on the threshing floor, a cattle carcass in the slaughterhouse, a moth in the spider web and the sullen truth is now revealed. We usher in the long overdue denouement to the great farce that is humankind. T. S. Eliot was gravely wrong: the world does not end with a whimper, it ends with a gurgle—in a steaming pile of shit. 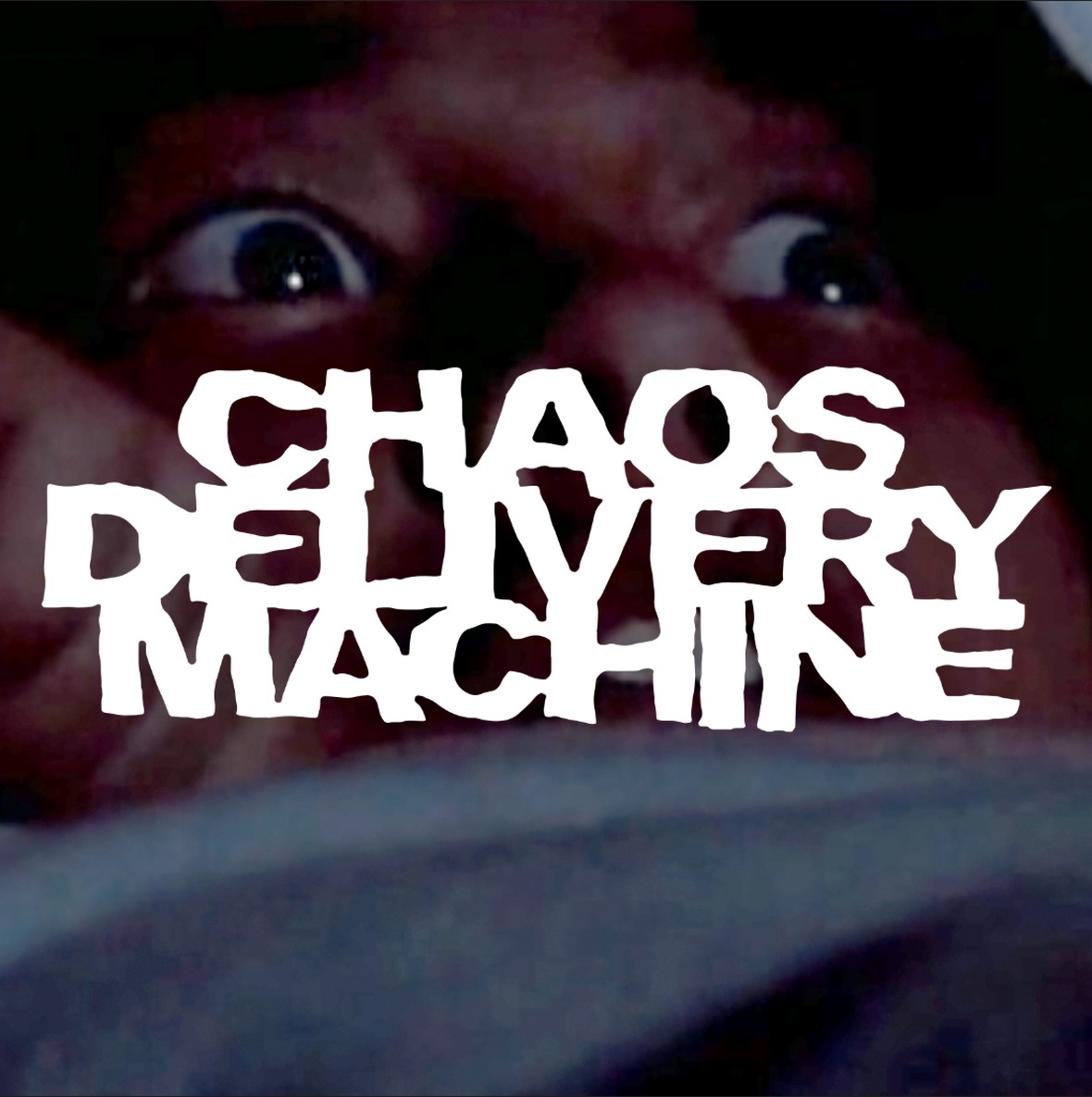 4) Tragedy Of The Commons

7) Dispatches From The Psych Ward C

8) No Nation Under God

15) Where The Sidewalk Ends

Man Overboard Streaming Cover of Senses Fail’s “Cute When You Scream”; Split 7″ Out March 3 on Rise and Pure Noise Records