“…a wonderful cross section of all that’s good about Scottish guitar music.” – Clash
For fans of… United Fruit, Black International, Fat Goth, Shambles In A Husk
Bar Bloc are delighted to announce the release of the fifth and final compilation album, released via theirBloc+Music label, and available to download now on Bandcamp.

A stream of the compilation premiered on Clash, and you can also stream the album in full from the Bloc+MusicBandCamp page.

The fifth and final compilation in the Volume 2 run of releases, sees the label and venue showcase a plethora of impressive names currently making their name on the Scottish music scene. Featuring the likes of Fat Goth, United Fruit and Shambles In A Husk, Bloc continue to be leaders in their field of pioneering some of the most interesting, up and coming bands and artists north of the border.

Last year Bloc was nominated for an Unsung Hero Award at the Scottish License Trade Awards due to its initiatives to help the wider musical community in Scotland as well as deserving social causes. Indeed, Bloc have helped local bands by subsidising a touring van which is loaned to musicians at cost price (non-profit) enabling bands to tour and perform their art on a financially sustainable basis. As well as this, their label Bloc+Music is run on a non-profit basis to allow Scottish musicians to release their music without having to kowtow to the practices and pressures of major labels. This has seen the likes of So Many Animal Calls, Campfires In Winter and Felix Champion thrive and allowed them to progress their musical career at their own pace and in their own image.

Bloc’s DIY ethic is worn firmly on their chest and has aided not just the music community but the creative sector in Scotland in general with the backing of DIY label StruggleTown as well as Hay Man!, TYCI, who collaborated on the fourth compilation album, and Ment1 He1th, all of which carry the work of young Scottish artists and authors who have been instrumental in highlighting political and social issues to the wider Scottish community. 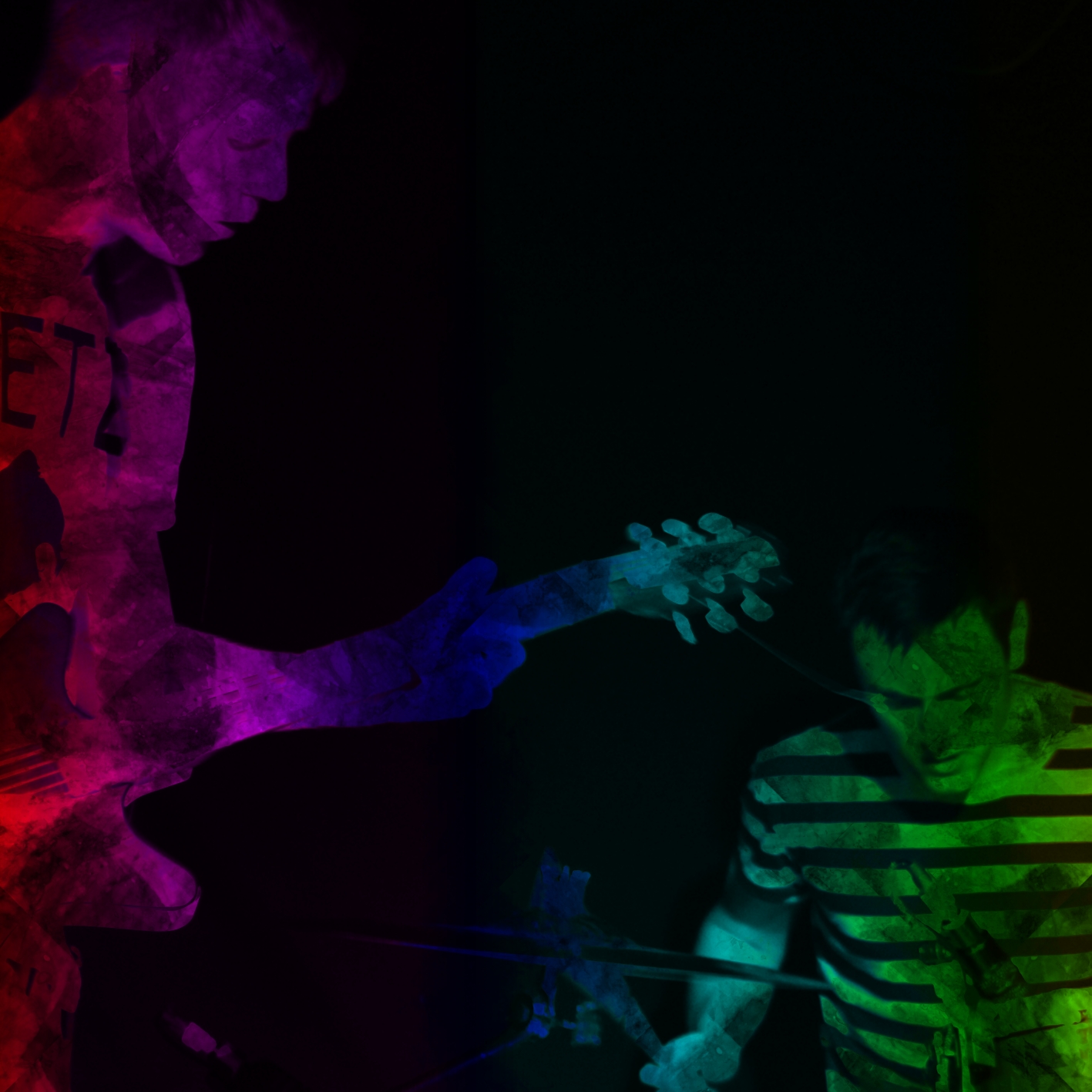