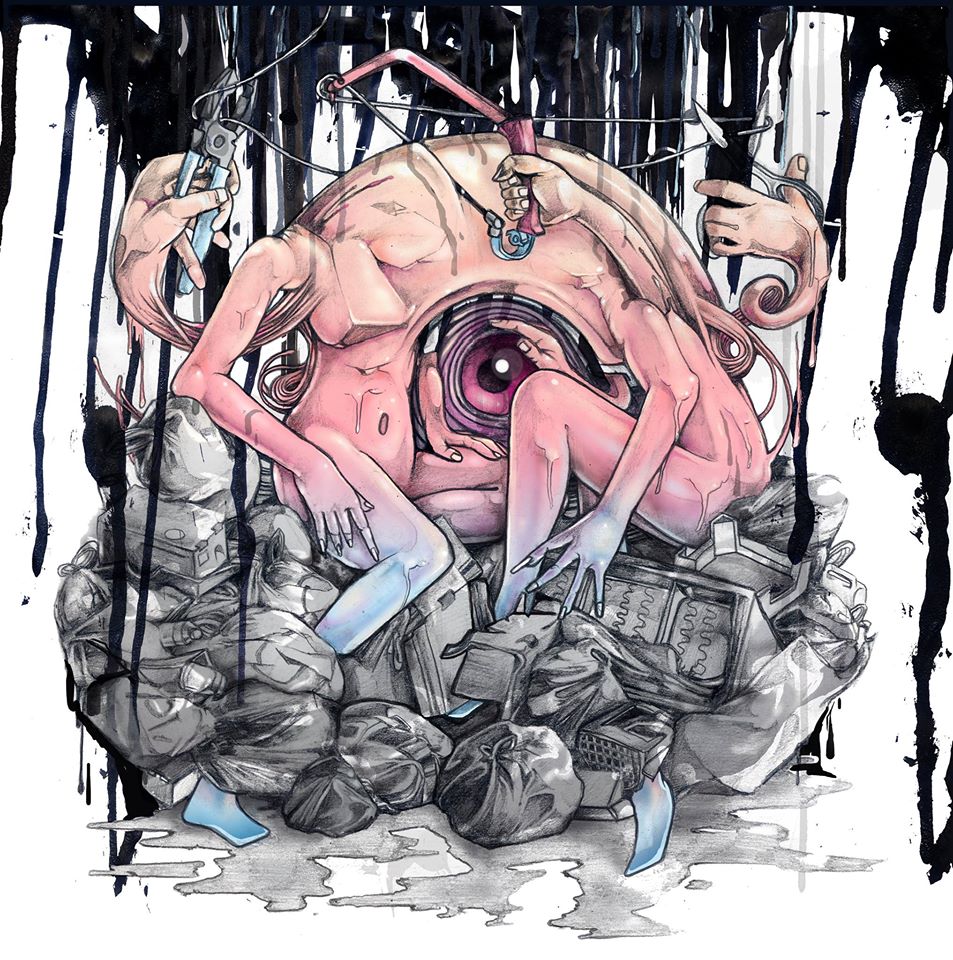 Alright The Captain are arguably one of the hardest working bands around and their forthcoming release, due February 2nd,  Contact Fix is an incredible representation of dedication. The band have constructed a record that is not only technical but accessible on many levels. Melding heavy passages with smooth cleans and a set of cleverly selected synths and samples. Best of all as the band is constantly carving roads through Europe on multiple tours each year, the songs translate to a powerful and memorable live experience. The album – clocking in at just under 30 minutes – marks the first time new(ish) drummer Jamie Cattermole has recorded with the band; although with a dynamic this tight it is impossible to tell – especially on tracks such as “Eagle Hands.” The guitar parts for the record have covered a range of crisp and emotive cleans on “HBT,” to the tastefully weird pitch shifting of “Toaster Mouse” and some jaw-dropping tapping from Marty on “Ben & Barbara.” With the addition of more synth and samples the band have broadened the soundscape into a new, unique territory. Todd has always been able to bring the bass hard – “Baltirific” – but seeing him perform with his electronics is truly awesome. The wide range of sounds created feature strongly throughout unifying the album. Overall the record can only be described as vital listening for any fans of guitar based or electronic music. This is not a band that can be pigeonholed as merely “instrumental.” To hear the range of Alright the Captain’s creativity listen to “French for Gnome.” Which ends the album but sets it up perfectly to be left on repeat as it has been at Circuit Sweet all week.

‘Contact Fix’ by Alright The Captain is released tomorrow, 2nd February on Mountains Of Records. The album in it’s entirety showcases the progression of the trio, their song writing, structures and their musical ability. The trio are producing more complex, more mature compositions yet still exploring their mathy jazz core roots. ‘Contact Fix’ is an album you will be seeing in our final end of year lists 2015, this act have already, so early on, secured their top spot with this remarkable release.

6.  Im No Smart I Don’t Have All That Book Learning Stuff

You can listen to Ben & Barbara, the first single to be taken from the 7 track release streaming below-

In support of the new release, Alright The Captain are continuing to tour as hard as ever, a live act we urge you all to see, having just confirmed their appearance at this year’s ArcTanGent you can also catch the trio at the following dates. 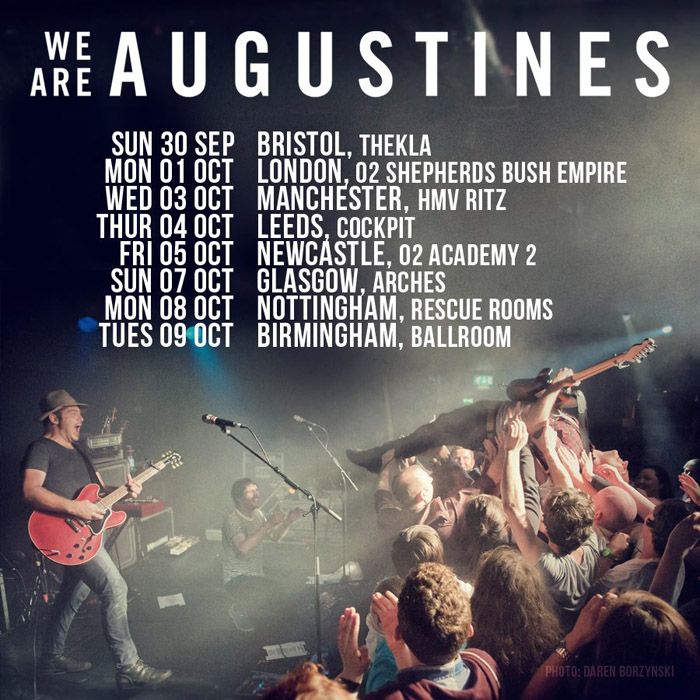