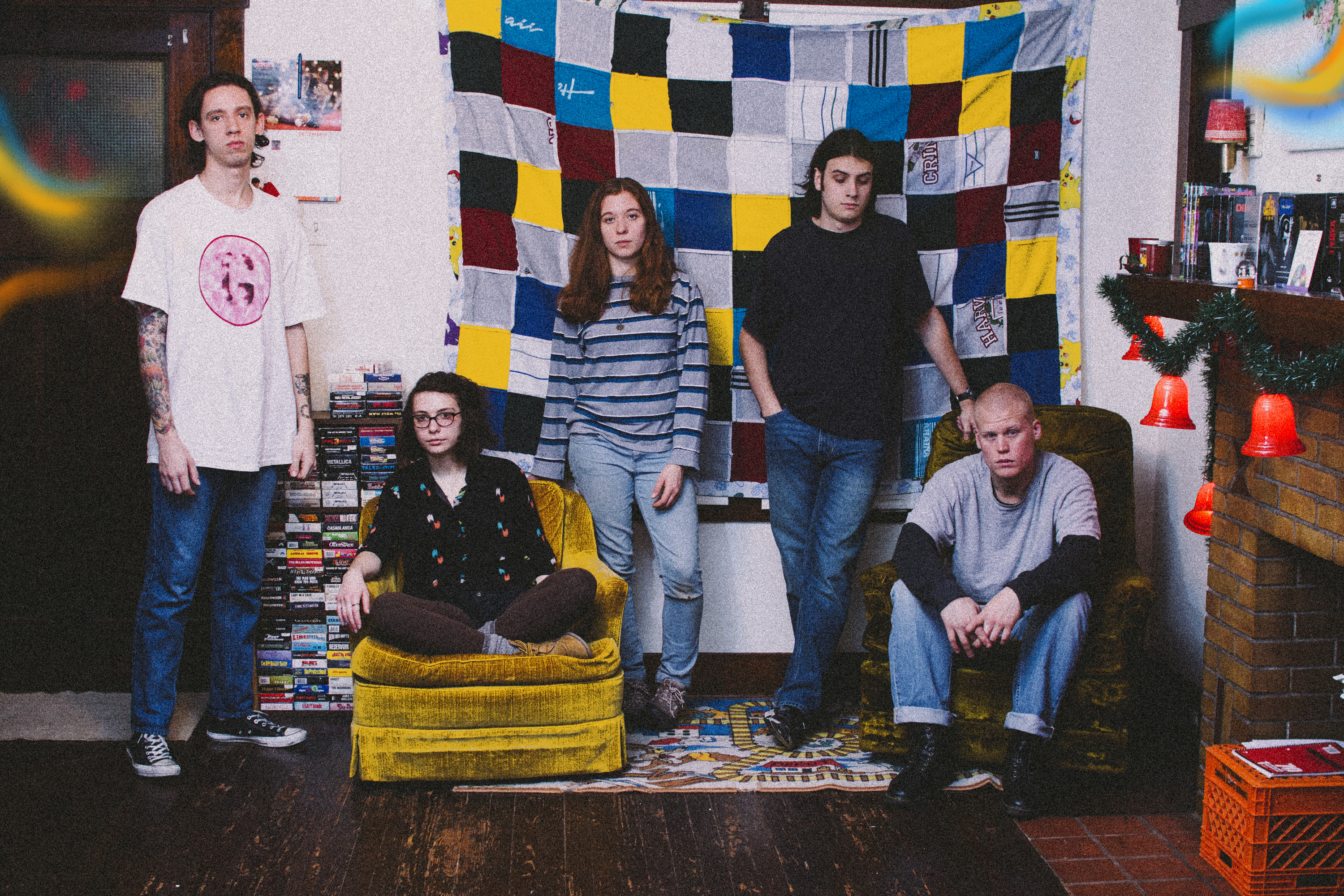 Pittsburgh’s Adventures are streaming their debut LP Supersonic Home this week viaNoisey.  The record will be released on Run For Cover on February 17, 2015 and has already won advance praise everywhere from SPIN to Stereogum to NPR, who said of the album, “Supersonic Home culls from an emo and alt-rock era whose output feels eternal.”
Listen to Supersonic Home
Recorded by Will Yip (Tigers Jaw, Circa Survive, Title Fight), the 10 tracks on Supersonic Home are an ambitious blend of powerhouse influences, from The Cranberries to Jawbox to The Lemonheads.  Taking the best parts of 90s alt-rock and emo and infusing them with a healthy amount of punk energy, every song radiates warm, infectious pop hooks and the constant vocal tandem of Reba and Kimi.  There’s something undeniably relatable about Adventures and their songs that deal in honesty, self-doubt and everyday struggle.  The band will embark on an April US tour with Whirr, all dates are below.

Avec Le Soleil Sortant De Sa Bouche will release their second studio album Pas pire pop, I Love You So Much on January 20, 2017