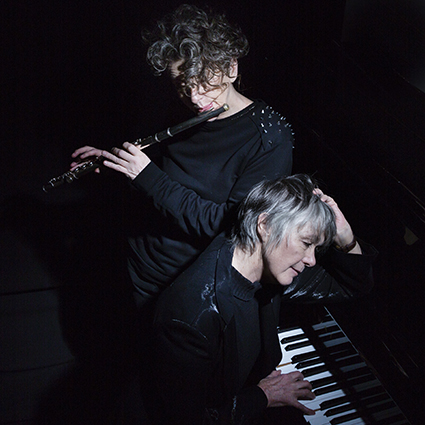 Ireland’s Zrazy are an amalgamation of jazz, pop and Celtic influence.  With a 20-year career full of accolades and still going strong, the duo are coming to the UK in May 2015 in promotion of their new single ‘You Make Me Happy’.

Released on 24th May, the new single provides more of the same enchantment that has won such acclaim in previous years.  Floating vocals complement the beat to create an edge all of Zrazy’s own. The accompanying UK shows include supports for French singer Marina Celeste (New Wave). 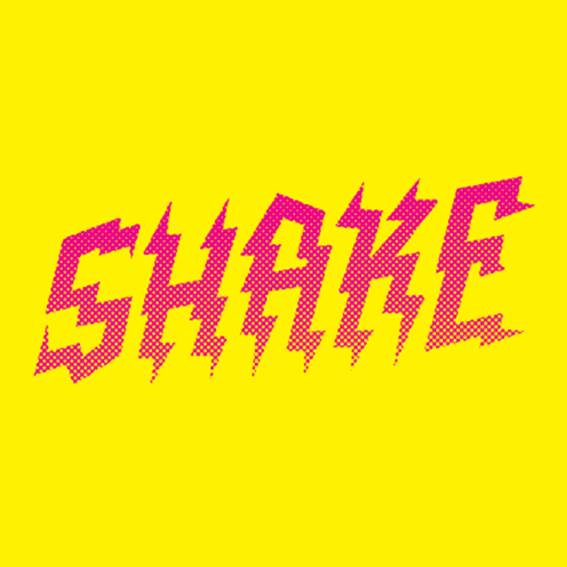