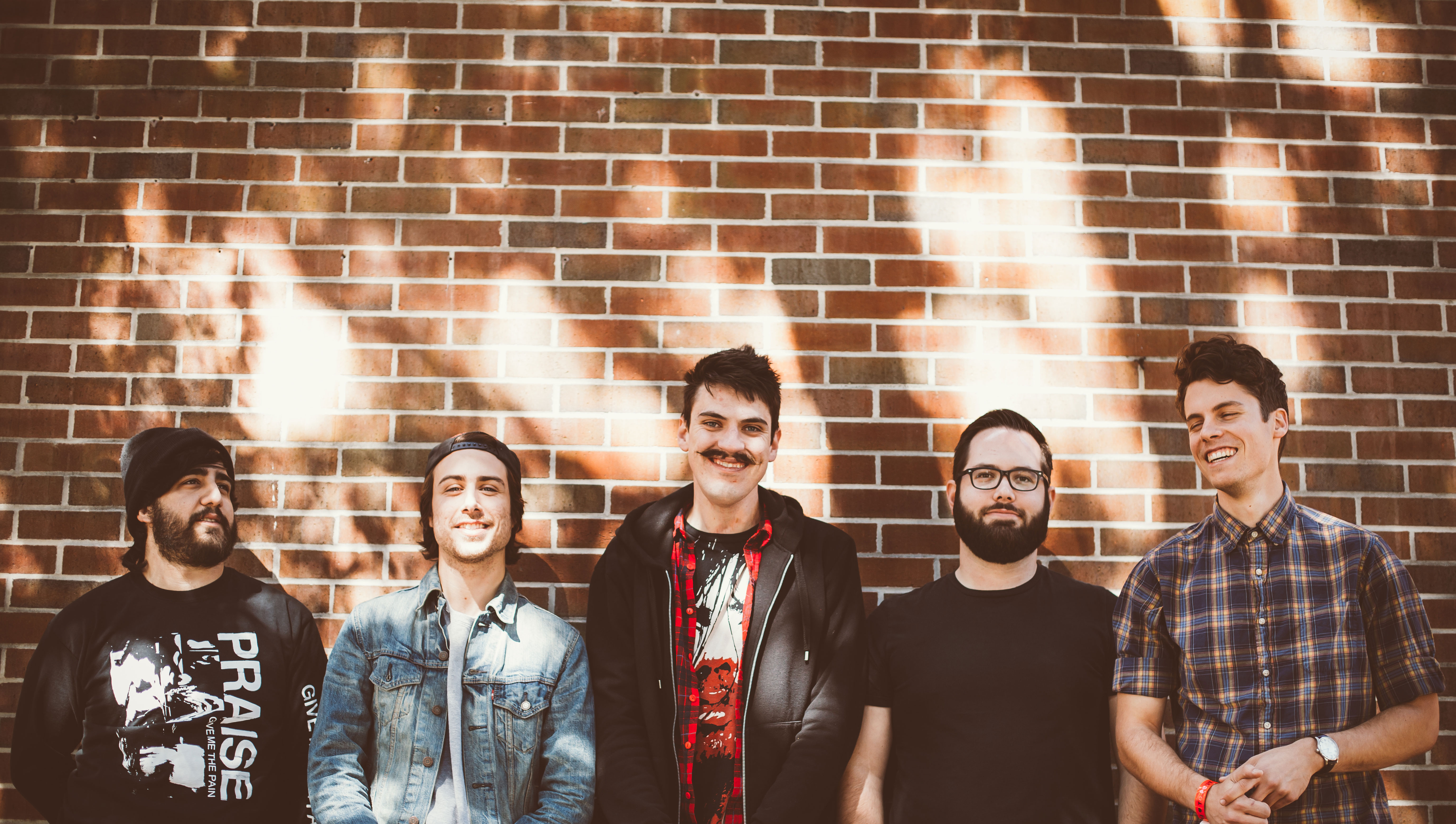 You Blew It! Premiere New Track “Bedside Manor” via VICE

Today, VICE premiered a new You Blew It! track, “Boston Manor,” off their upcoming 3-song EP Pioneer of Nothing, due out on Jade Tree on January 27th, 2015.  VICE remarked that the song “harkens back to a time when emo was less about eyeliner and more about large-hearted Midwestern boys wearing plaid and carrying their keys on carabiners. You should be listening to it already.”  The EP is now available for pre-order via Jade Tree.
Listen to “Bedside Manor” at VICE

The past year has been a whirlwind for the Florida quintet who released their critically-acclaimed sophomore album Keep Doing What You’re Doing last January.  The past 12 months also saw the release of their Weezer cover EP You Blue It as well as tours across the globe with the likes of Say Anything, The Front Bottoms and Modern Baseball. Pioneer of Nothing shows a marked maturation from the band, who have very much maintained their anthemic rock sensibilities but have also added a new sense of intimacy and stripped-down immediacy to their songs.  The new EP has already won early praise from a wide variety of outlets including Pitchfork, Stereogum and Spin.

You Blew It! have also announced their first North American headlining tour, sponsored by Jukely, and will be bringing Tiny Moving Parts, Rozwell Kid and Sorority Noise along for the ride.  Kicking off January 29th, the dates see the band traversing the continent for the following 5 weeks (all tour dates below).  Tickets for all shows are on-sale now at http://youblewitfl.com.

“You Blew It! have fashioned Keep Doing into a deeply satisfying, full-bodied, big-tent rock record.” -Pitchfork 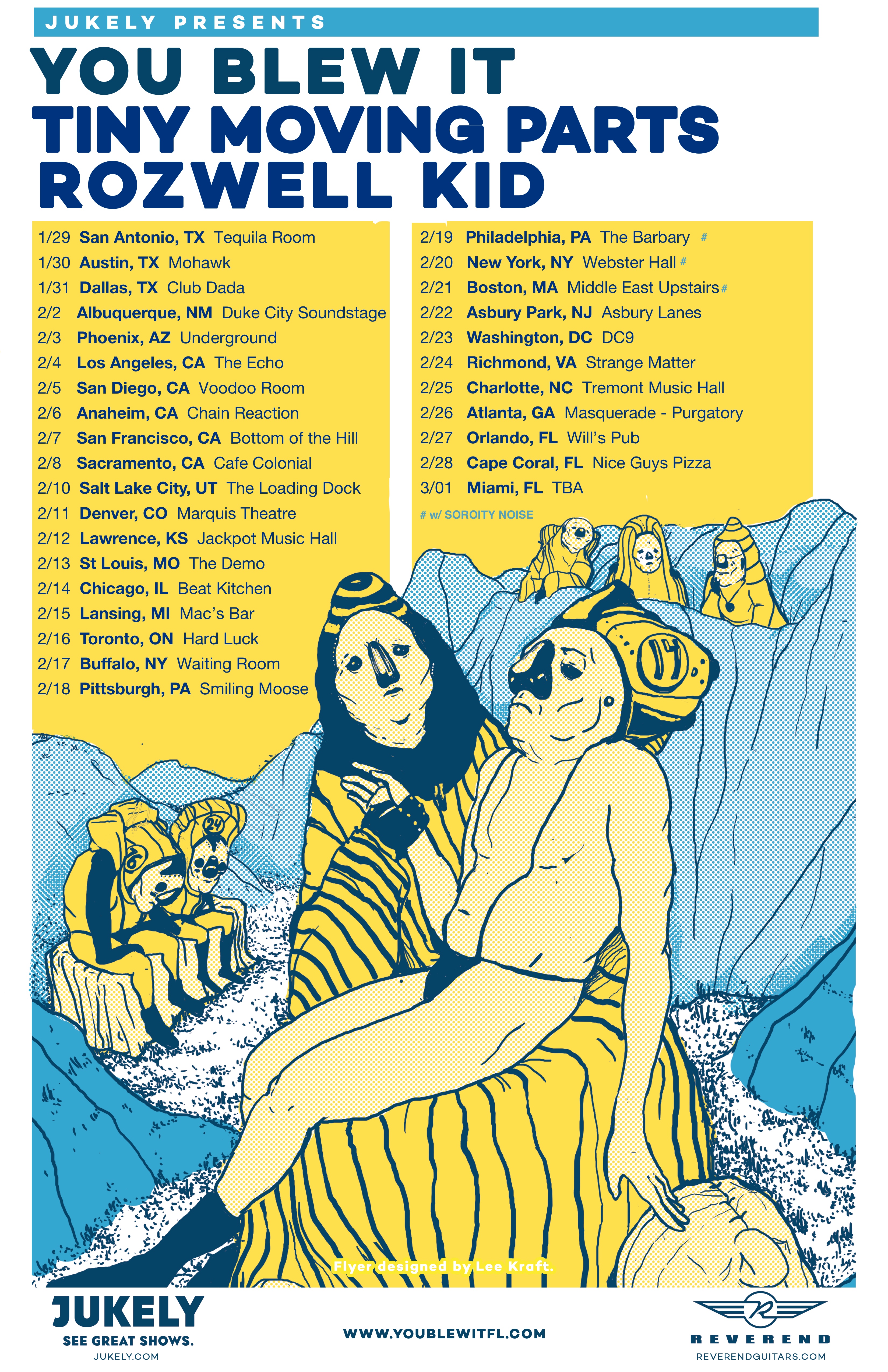