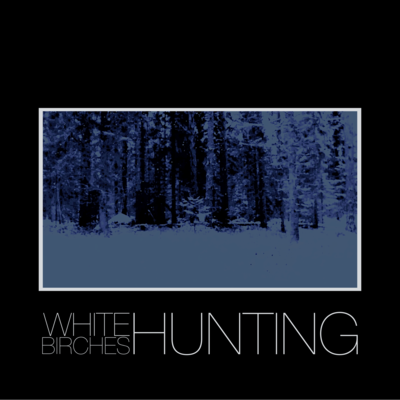 WHITE BIRCHES RELEASE NEW SINGLE AND MANIFESTO!
Last spring White Birches released their debut EP ”Stands of White Birches” and in april their debut album is finally due; “Dark Waters”. The first sample of the album is the single ”Hunting” and with the single White Birches have composed a manifesto and recorded a 5 minute podcast.
From the manifesto:
“We believe in art, in love, we believe in David Lynch and Beelzebub”
“We believe in colors of the rainbow and we find comfort in the heart of darkness”
“We believe in Joy Division and mathematical calculations agains loneliness”
“We are the insane, the dreamers, we lack restraint, sense and reason”
“We are those who worked ’til our hearts and bodies crumbled”
“We are a factory beside the Baltic Sea”
“We are the shamans, we are the witches and we hereby cast a curse”
About White Birches
White Birches’ music has been compared to, among others, Depeche Mode, Cocteau Twins and Sisters of Mercy mixing sweet piano and alarming guitars with dark wave synthesizers. Haunting pop melodies with dark lyrics of hope, ache, broken hearts and the devil. The duo consists of indie-vaudeville singer Jenny Gabrielsson Mare who have released two critically acclaimed solo albums and Fredrik Jonasson who under the name Silencio Stampa makes dark instrumental electronica. “Hunting” is a dark tale of going out into the forest, head up the mountain to hunt down your demons.
THE MANIFESTO:
http://whitebirches.se/manifesto.html