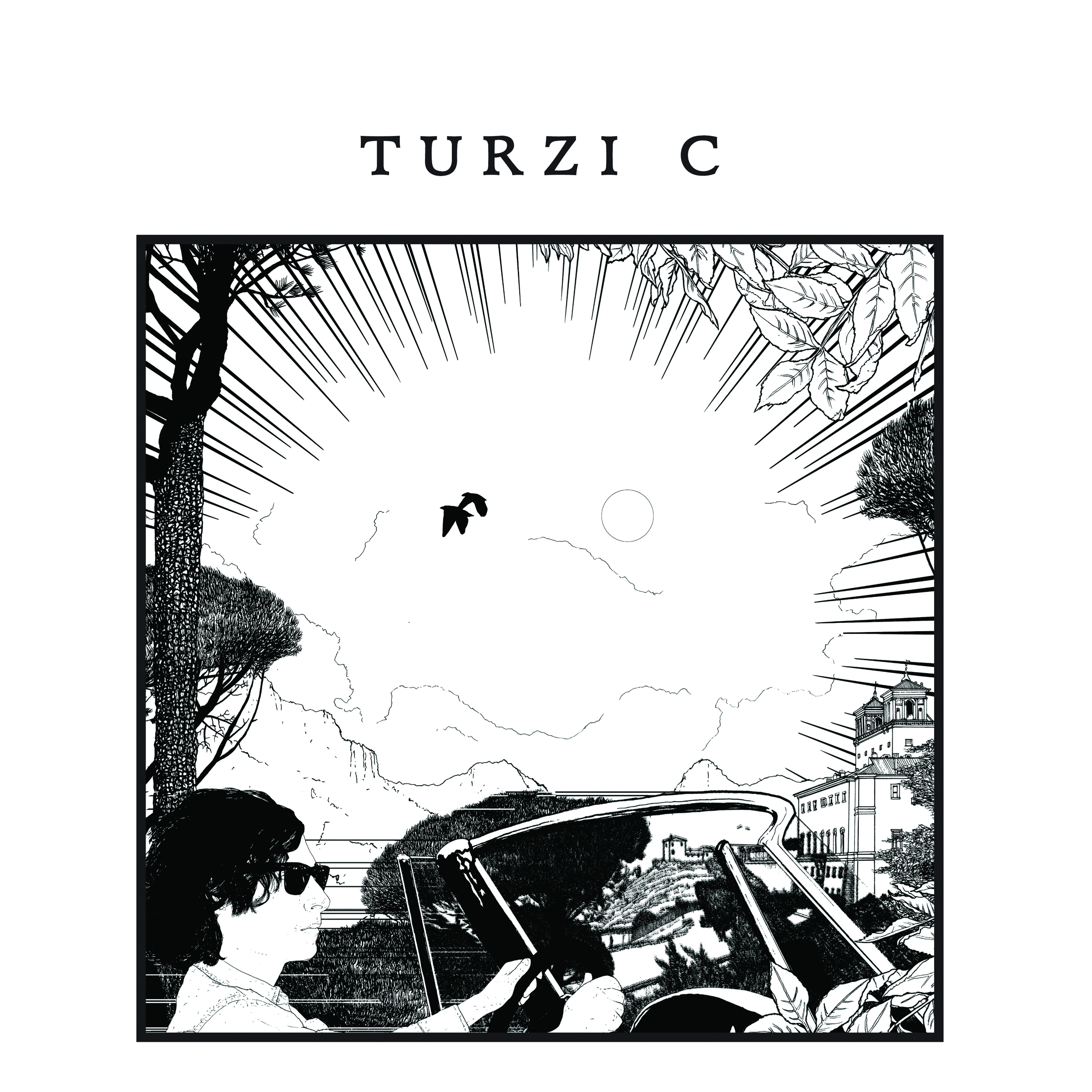 Record Makers is proud to announce the release of Turzi’s new album “C” on March 16th, 2015.

“A” picked up plaudits across the board with Pitchfork declaring – “It could be a soundtrack to a journey in Blade Runner or a party scene in Beyond The Valley Of The Dolls.  This is definitely taking drugs to make music to take drugs to.”

On “B” the songs were named thematically around the cities that inspired them. With “C”, Turzi takes a conceptual route once more, taking nature as his inspiration and naming each of the nine songs after a type of bird.

“C” was recorded in the same studio space as it’s predecessors – a cavernous Parisian basement turned recording studio, where Turzi cocooned himself to experiment and explore, shrugging off orthodox formulaic processes in favour of analogue recordings.

Mesmerised by repetitive compositions – Can are a big influence – adventurous music arrangements and the elegant romanticism of Ennio Morricone or Angela Badalamenti, Turzi enlisted a further six musicians to work on “C” entrusting each as a conductor of their own ‘realm.’
For this finale, “C” features an enigmatic operatic voice – Caroline Vallain – which serves as a atmospheric instrument allowing the music to transend contemporary genre classifications to a place more associated with soundtracks than charts.

Though unclassifiable, the smooth aural and lyrical strands through these nine tracks weave a story that is the reflection of the breadth of artistic vision of Romain Turzi.