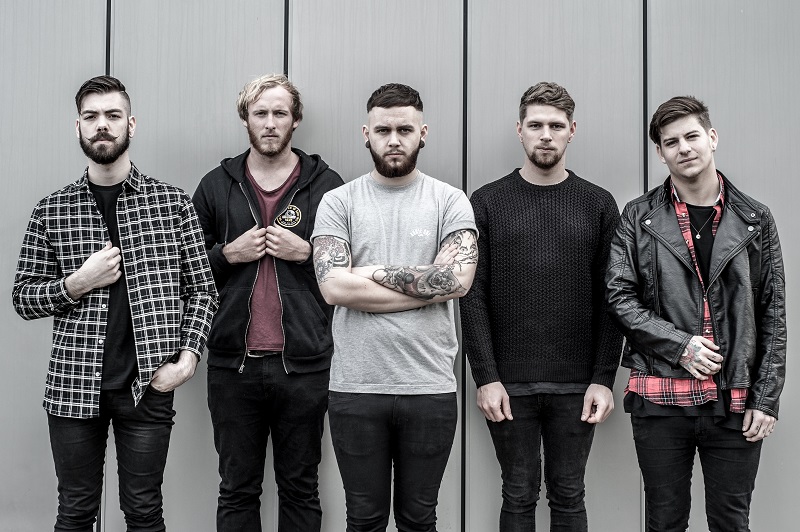 Fast-rising Basingstoke alt-rockers Treasures are pleased to be sharing the brand new video for ‘Do What I Want’ today, the latest track taken from their forthcoming EP ‘Alive’ set for release on 26th January 2015.

To celebrate the release of the EP, the band have announced a run of UK headline tour dates for January and February (see below for details) and will be joined on the January leg by Rochdale quartet Grace Lakes.

Directed by Andy Moodie, the video is a fast paced taster of TREASURES’ polished live show, whilst the song itself is another slice of pinpoint alt-rock that serves as a defiant raised fist and echoes a sentiment that we can all identify with, as front man Nick Beeney’s signature vocal bellows “So tell me, what do you know about the way this goes? Your dirty talk is cheap, this sh*t is getting old. Dont you dare forget about the things you said, I can do what I want.”

With their feet barely out of the door, TREASURES are already picking up some very promising early support from Rock Sound, Kerrang Magazine, Big Cheese Magazine and a host of online publications – eyes peeled for what comes next for this ambitious quintet.

(with support from Grace Lake)