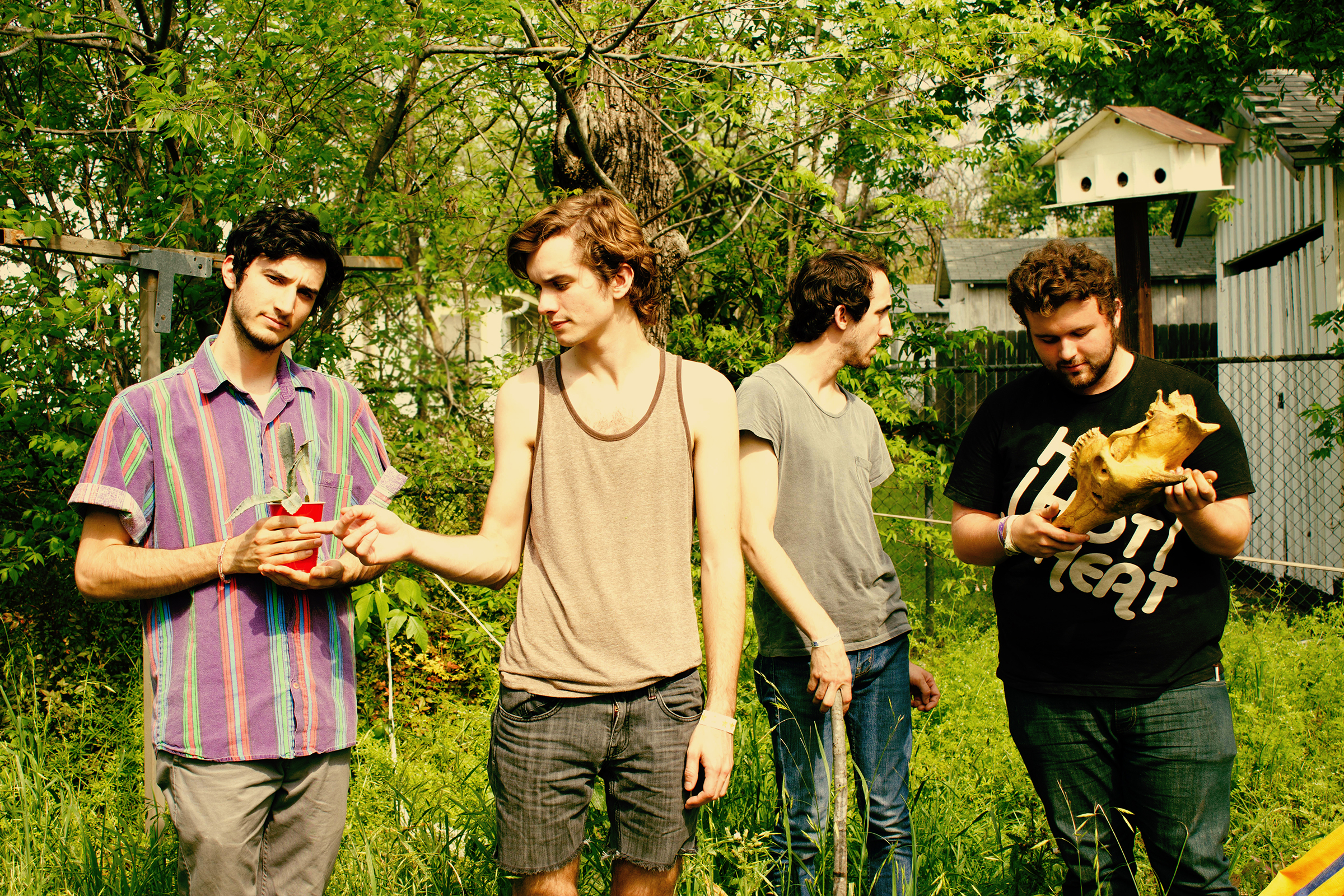 Sun Hotel are sharing their new single “After Peggy Tells Her Parents They Never Had Any Trouble in Their Relationship” via Consequence of Sound, a rambunctious indie rock song with fuzz pop influences and triumphantly shaky melodies. The New Orleans quartet are getting ready to release their sophomore full length record, Rational Expectations on February 3rd via Community Records, their first new music in two years and first full length since 2010. Following the release of their album, the band are moving on to pursue other projects, but they will celebrate with a release / farewell show on January 31st at One Eyed Jack’s in New Orleans [event info].

Consequence of Sound described “After Peggy Tells Her Parents…” saying, “the jaunty track moves in sporadic waves with a sparse guitar serving as the emotional centerpiece. As frontman Tyler Scurlock sings about a crumbling relationship, it’s clear that the band is fully aware of the inherent irony, and they embrace it head-on with real heart and gusto”.

Sun Hotel – led by the brusque vocals of songwriter Tyler Scurlock, guitarist Alex Hertz, Ross Farbe (Native America), and John St. Cyr (Woozy/Native America) formed in early 2009. Interested in building a community for their music within their hometown, the members of Sun Hotel and their New Orleans friends and musical peers in Caddywhompus founded Chinquapin Records, a full service collective that quickly emerged as a quintessential inflection point for the city’s DIY music scene.

Early versions of Sun Hotel’s latest release “Rational Expectations” began popping up in live sets even before the band officially delivered their standout 2011 EP Gifts, which itself signaled the culmination of almost three years of constant touring, writing and recording. Since then, this new album went through at least two complete drawing-board revamps, allowing so much time to pass that it’s easy to forget that Sun Hotel was once the Big Easy’s standardbearer for productivity and prolificness.

The long gestation period of “Rational Expectations” has distilled the final product down to the unsentimental core of what made Sun Hotel such an enchanting group to follow over the years. Their earnest ambivalence is suddenly and surprisingly devoid of pathos, their flirtations with post-punk are more angular and driving than ever, and there is an urgency and focus that brings to mind their thrilling debut EP.

Rational Expectations is due out February 3rd, 2015 via Community Records on vinyl and digital. Pre-orders are available HERE.

1. All I Want to Finish is My Beer
2. She’s Gonna Take a Picture Too
3. 11:57 AM
4. After Peggy Tells Her Parents They Never Had Any Trouble in Their Relationship
5. Bouquet
6. Tropic of Cancer (Made Me Drop Out of College and Start Working at This Bookstore)
7. After – Death
8. Grave
9. Without Feathers
10. Alprazolam