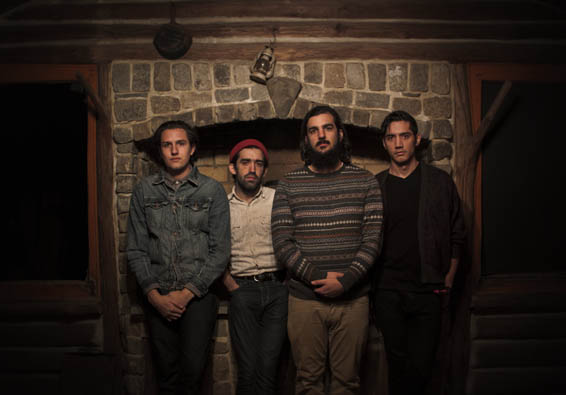 Three years after the release of their critically acclaimed sophomore album Don’t Let the Sun Go Down on Your Anger, Toms River, New Jersey band River City Extension will release their latest full-length Deliverance on March 10, 2015 on Anchor & Hope Records. SPIN is premiering a new track, “Man of Conviction” from the album today, calling it “as expansive as the album gets, with its heavy use of strings and piano almost giving it a ’70s rock sense of largesse, with a touch of Counting Crows in the vocal delivery and a little early Vampire Weekend in the drum-thumping breakdown.”

River City Extension formed in 2007, and have released two full-lengths and numerous EPs and splits including a 2011 split with Kevin Devine. Paste named the band a “Band to Watch” in 2010, and NPR has hailed the band’s “serious ambition”. The group has toured the country extensively, performing everywhere from the Newport Folk Festival to Bonnaroo to Austin City Limits.