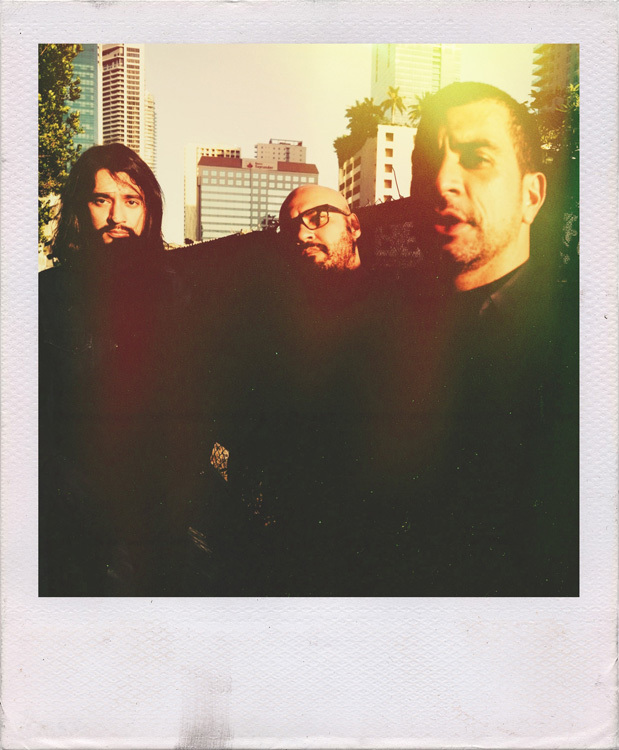 The lead single “Celsius Vs. Fahrenheit” premiered last Friday on New Noise Magazine and now the full album is streaming on Soundcloud.

‘A Perfect Sea For Drowning’ was produced by sound sleeper and Paul Trust (Say Anything, Diecast). The EP was mixed by C.J. Ridings (Big Jesus, Stallone) and mastered by Dan Coutant (Joshua, The Gaslight Anthem, Into It. Over It.).

‘A Perfect Sea For Drowning’ is available NOW on Vinyl (LTD to 339 Copies on 2 Colors) and on iTunes / Amazon.

First Pressing is limited to 339, Numbered Copies on 150g Vinyl 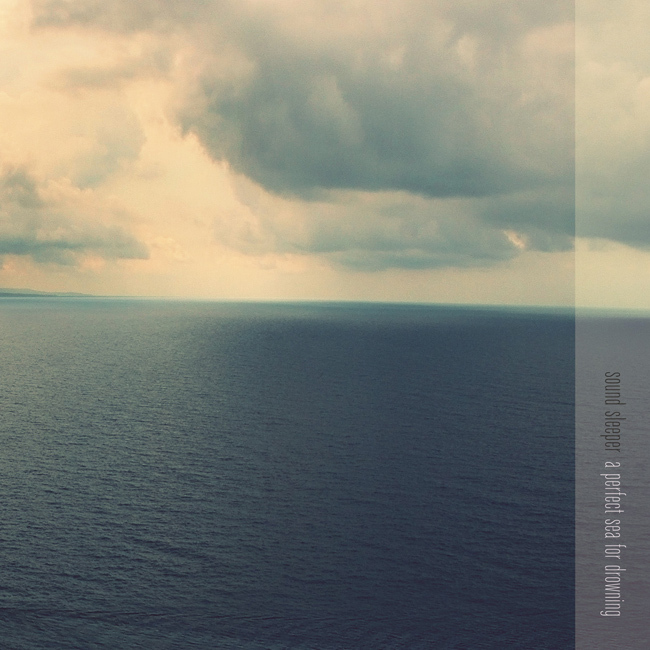 6. The Mermaid and The Man

sound sleeper was birthed in 2011 in South Florida as the solo project of former Sunday Driver (Doghouse Records/Warner Music Group) frontman and guitarist Alex Martinez. After 10 years of extensive touring and recording, Sunday Driver dissolved, leading Martinez on a new path and a fresh approach to songwriting, as well as his live shows, “Coming from a guitar-heavy rock band, it was such an intimate and humbling experience to start play bare-bones acoustic shows — putting yourself out there without anyone else to hide your mistakes.” said Martinez.

Alex never stopped writing post-dissolution, creating a batch of finely tuned tales of love, despair and deceit, all sung with his patented whispery delivery and non-standard tunings. After some early lineup changes, Alex locked in what was the core lineup of Sunday Driver — Charlie Suarez (Guitar, Vocals) who had just finished his vocal and guitar duties in MonstrO (Vagrant Records) along with bassist Arnold Nese.

The intial sessions for ‘A Perfect Sea For Drowning’ started in late 2012 in Nashville, TN with friends and some of the city’s finest studio players. After the live lineup of Martinez/Nese/Suarez was solidified, the trio recorded 2 new songs (“The Mermaid and The Man” and “The Prisoner’s Dilemma”) to tape with producer Paul Trust (Say Anything, Diecast) in his South Florida studio — along with Sunday Driver’s final drummer, Mark Annino.