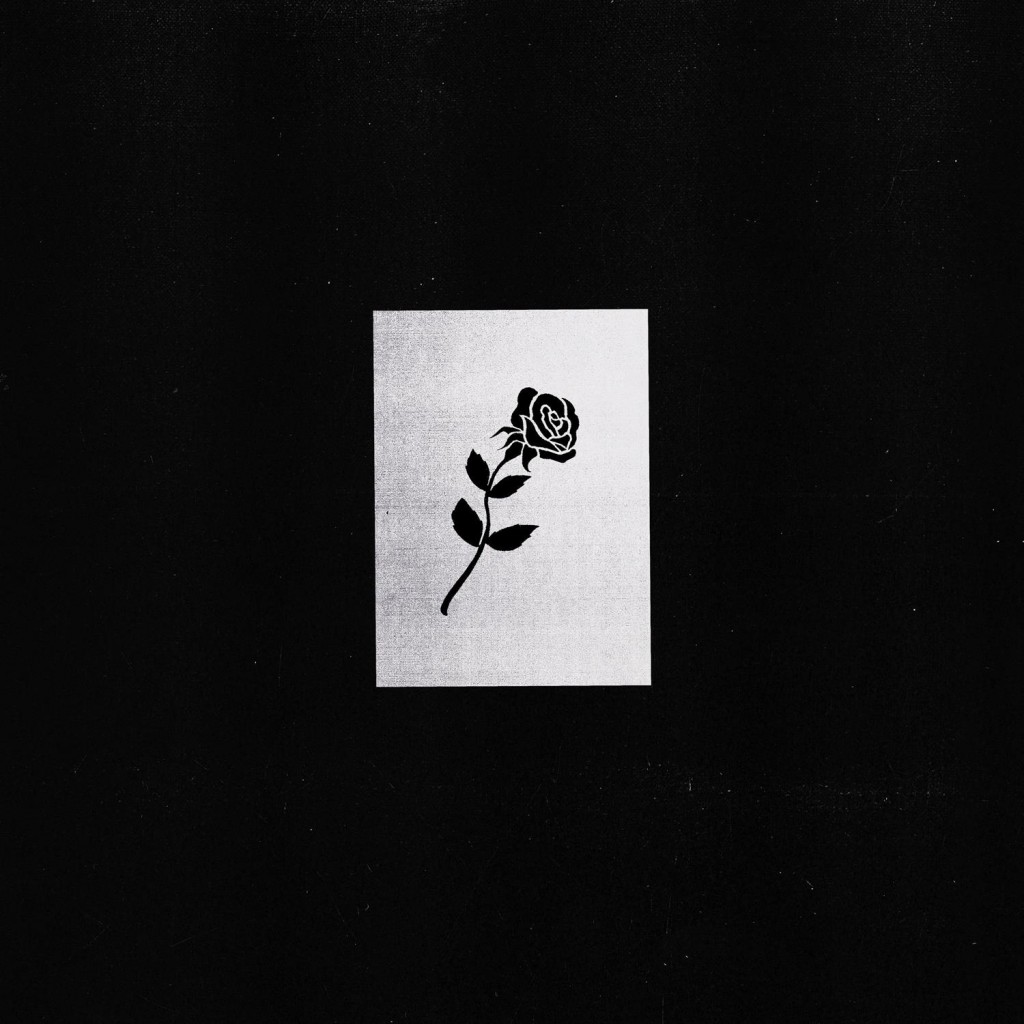 Dark Red is the second full-length album from Shlohmo, aka 25 year-old Los Angeles native Henry Laufer. The record is an uncanny marriage of his ever-evolving, richly textured sound with shades of ’90s IDM, R&B, cassette-tape Jungle, and, in an unexpected turn, sludge metal. “It sounds like if Electric Wizard tried to make an R&B record,” he says, “or Boards of Canada meets Burzum by the River Styx.”

Shlohmo’s music thus far exists in the poles between the subtly textured tracks of Bad Vibes and the booming sinister synths and hi-hats of his production work and remixes (such as his split EP with Jeremih, Banks’ “Brain”, remixes for Drake + The Weeknd). Dark Red utilizes Shlohmo’s existing palate but also mines the noises and imperfections inherent in analog production and naturally damaged sounds. Side-stepping current trends that lean towards pristine, computer-generated production, Dark Red explores natural distortion, fuzz and noise as compositional tools, intentionally distressing sounds to echo the feeling of the icy menace and emotional charge found on early black metal tapes. The result is a deeply personal listen, Shlohmo’s boldest statement yet.

This isn’t an album which fades into the shadows. The eerie, squalling synths of “Ten Days of Falling” usher in a world of phosphorescent disintegration and decay; from the looming claustrophobia of new single “Buried” to the minimalist pindrop orchestration of “Remains” and the carnal hum of “Ditch”, there is palpable anxiety and discord. “Relentless” and “Slow Descent” explore an internal sense of pain and sorrow that adds a stark emotional charge to the record.

“When I started working on Dark Red about two and a half years ago, I had just moved back to LA and built a small studio in my apartment, mostly with my dad’s old gear from the 80s. I had just lost some people close to me and was dealing with another loved one’s health issues. I was all over the place mentally, and I think it reflects in this record whether I like it or not.

The only thing I did know going into it, was that I wanted this one to be loud, and not just loud but really really f***ing loud. I wanted the sound of the thing to be devastating and violent. Recordings that force you to feel something even if that something isn’t good. I’m proud to have made something polarizing, a record that’s strong and undeniable even in its moments of pure anxiety and confusion. It’s tragic and painful at times, but that’s all part of it and I want that to be heard and felt. You don’t have to like it, just listen to it.”

Listen to ‘Emerge From Smoke’ here: