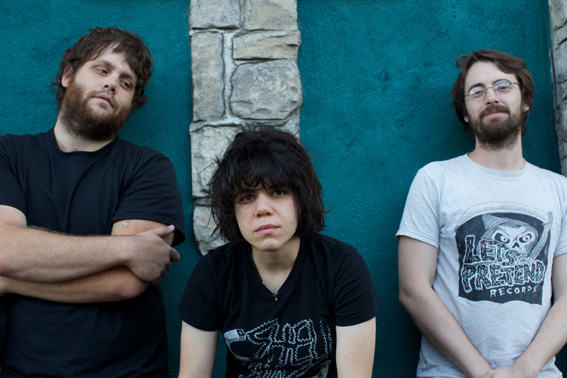 Watch the EPK on their forthcoming album
HERE

“Vocalist Marissa Paternoster roars over chunky guitar chops [on Empty Head] — her iconic snarl driving above colossal riffs — and the outro’s face-melting licks are the frayed ribbons that tie it all together.” – SPIN, December Singles Mix

“Though album cut “Empty Head” is still marked by face-melting shredding, classic rock structures, and a ruggedly stoned chorus, it’s also among the most clear-headed songs the trio has released to date.” – FADER

On the cusp of celebrating 10 years as a band, Screaming Females announces Rose Mountain, the New Jersey DIY-punk trio’s sixth LP due 23rd February on Don Giovanni Records. The band self-produced their previous releases (with Steve Albini engineering their 2012 LP Ugly and the 2014 concert album Live at the Hideout) but overturned the long-standing, self-imposed rule this time by bringing in Matt Bayles (Mastodon, the Sword) as a producer.  Setting out with a vision so clear that it almost became a studio mantra, the resulting songs are concise, crisp and melodic, in essence creating at once their most complex and accessible record to date.

Experience the live ferocity of their stage shows as Screaming Females will be heading to our shores this April – UK dates below: 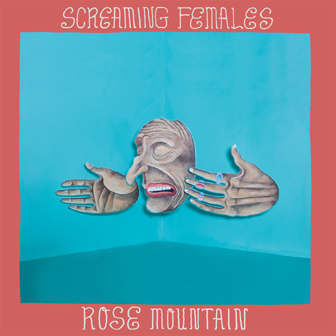