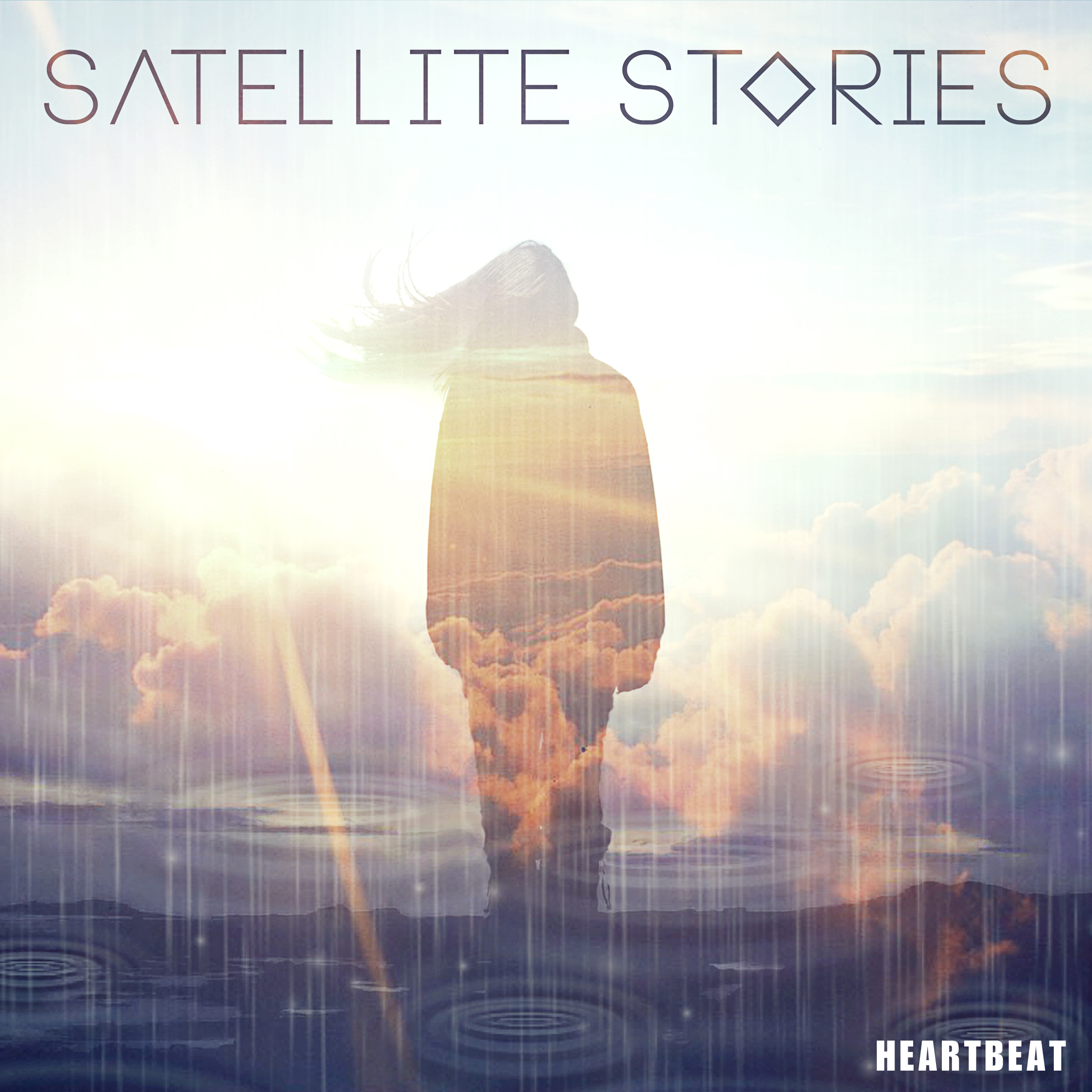 Praised by the likes of 6Music, XFM, NME and Q Magazine, Scandinavian 4 piece Satellite Stories are set to release their second single Heartbeat off the forthcoming album Vagabonds.

Between their heavy list of Festival and live appearances in 2014 the band decamped to the UK to record their third album in the Kentish countryside with producer Simon “Barny” Barnicott (Arctic Monkeys, Temper Trap, Kasabian and Bombay Bicycle Club).

Vegabonds takes inspiration from the relentless touring the guys have undertaken since their indie breakthrough. Living like drifters and writing songs, “We became Vagabonds going from pillar to post with no real fixed address” Says lead guitarist Marko Heikkinen The release of the first single from Vagabonds, The Trap saw the lads streaming numbers accumulate into the millions with the single hitting over 100k in the first 5 days alone. Playlisted on Spotify’s “Simply the Song of the Year”, The Trap placed the quartet at No. 1 on Twitter Music’s Emerging Pop List as well as various lists with YleX (Finland’s equivalent of BBC R1).

This new release sees Satellite Stories bigger and better than ever! UK fans can catch them at Londons Barfly venue on March 9th.