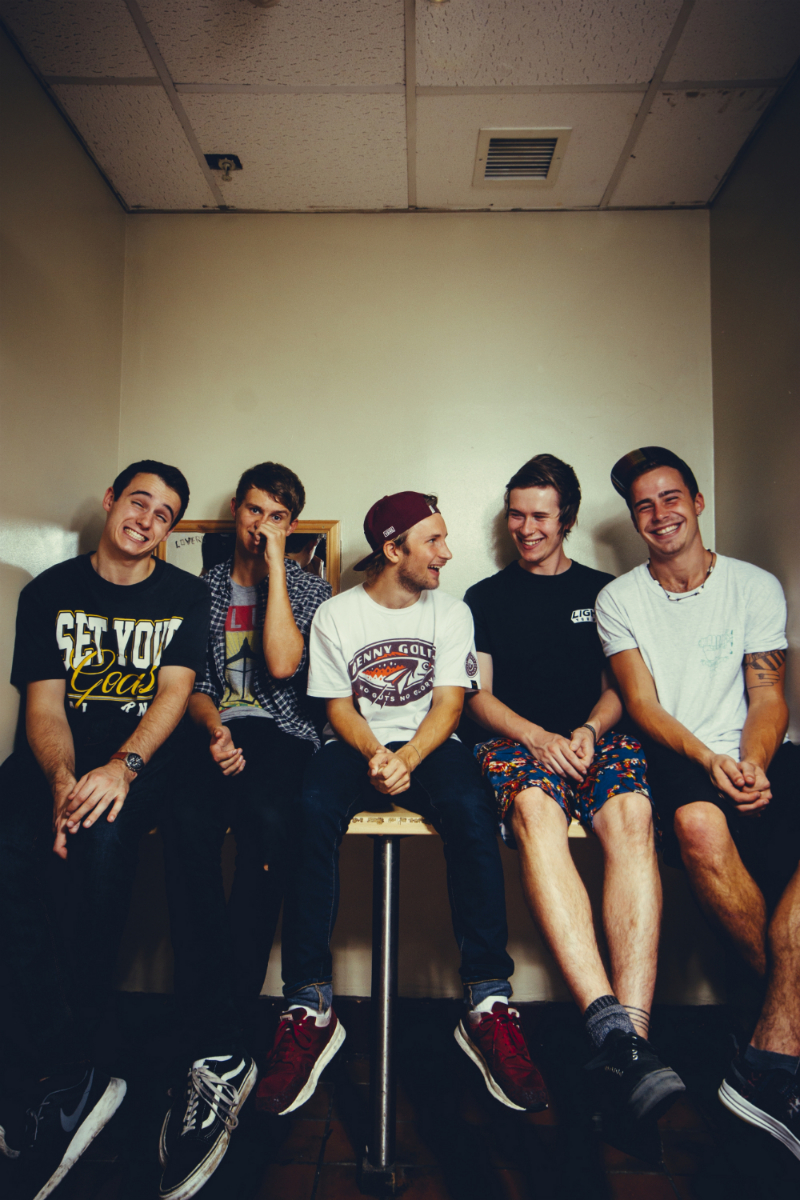 Following a fantastic year which was rounded off by being named in the Top 5 Best British Newcomers in Rock Sound’s Readers’ Poll 2014, ROAM have released a second track from their forthcoming ‘Viewpoint’ EP, which is set for release via Hopeless Records on 26th January. The track comes in the form of a lyric video which documents some of the band’s recent adventures.

“We were keen to release another song off ‘Viewpoint,’ so we thought we’d compile footage together of all the stuff we’ve done in the past year on the road and in the studio and make it into a video.

‘Over Your Head’ is really about the mindset where you feel like you have nothing, or your problems have got the best of you and it puts you into a kind of self destructive loop. It’s about seeing past that because a lot of the time everything gets blown way out of proportion.”

The Eastbourne based pop-punk clan have also been announced on their first US Tour as part of the Glamour Kills package, which kicks off at the end of February and runs through March into April. They’ll be joining Set It Off, Against The Current & As It Is on the bill. More info can be found at www.Glamourkills.ducatking.com. Before ROAM head out to the US, there’ll be a clutch of UK headline dates around the EP release, featuring support from Trash Boat and the newly added Giants. Plus the band will be supporting Man Overboard on their April / May UK Tour.

US Glamour Kills Tour in Feb/March/April: