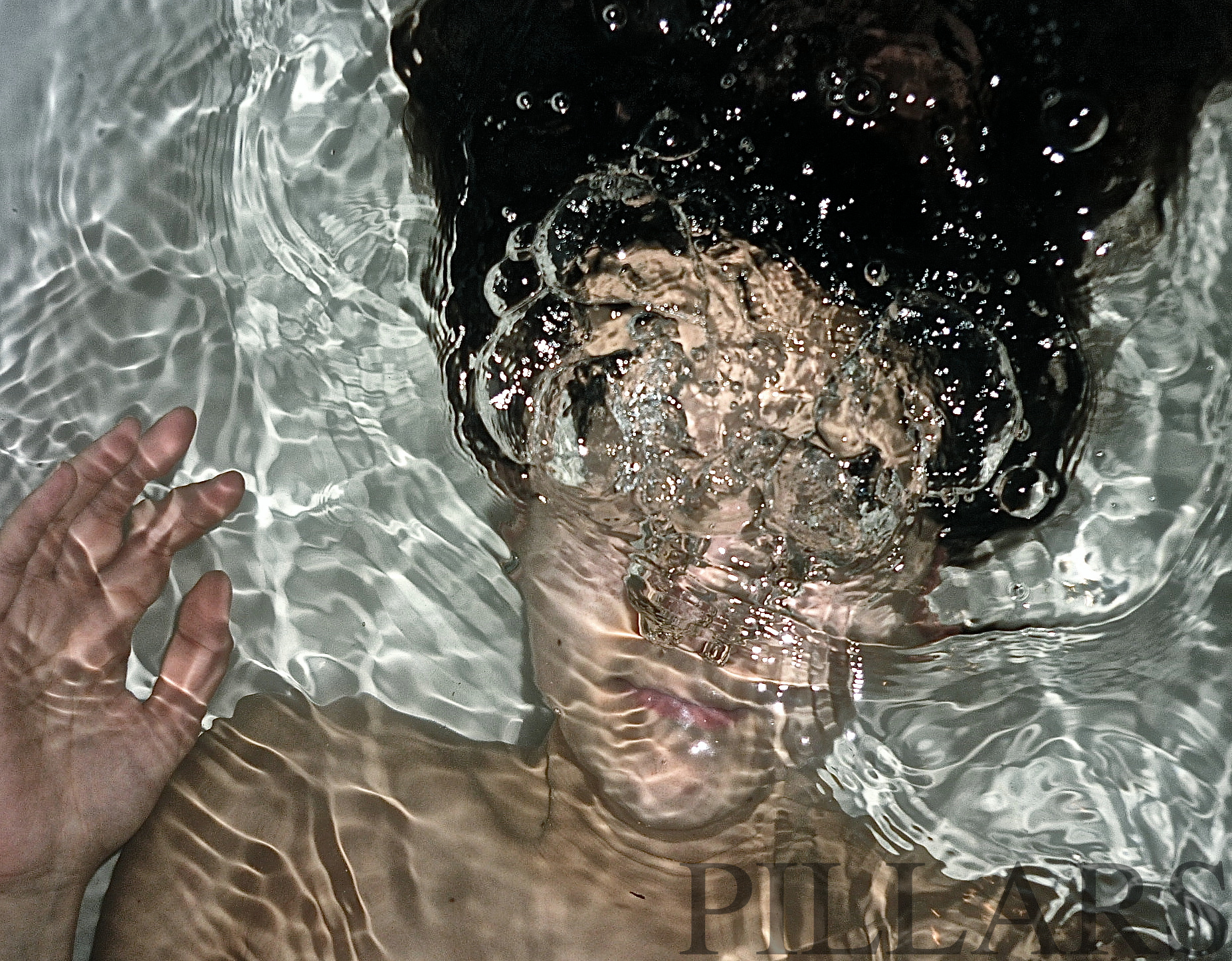 A vocal tone analogous to that of Regina Spektor – Killing Moon

The beautifully haunting track aligns the London-based 19-year-old with the likes of Rosie Lowe and new XL-signee Lapsley thanks to its slow-burning simplicity, clapping along with a gentle subtlety. – Line Of Best Fit

Little is known about the songstress herself, but her music speaks for itself – Rormix

At only 19 years, with purely acoustic experience under her belt, PILLARS takes on the world of production from her West London flat. The elusive songwriter has crafted a sound that is both pleasantly familiar yet delicately injected with just enough darkness to leave the hairs on the back of your neck trembling for more. Using samples of her own voice to build up idiosyncratic and hypnotic arrangements, there’s undoubtedly an air of intrigue surrounding the mysterious singer’s sound.

Having rapidly garnered blog support after self-releasing her debut single ‘Attacker’ (accompanied by an equally minimalist homemade video) at the start of the summer, the multi-talented musician is now set to share a collection of remixes in the form of a new EP. The single has been reworked for the upcoming release by electronic duo Deafkid who provided additional production on Ghostpoet’s Mercury Prize nominated album ‘Peanut Butter Blues And Melancholy Jam’, Melbourne/Berlin-based artist Vacant Lake, new Bella Union signee Bernard+Edith and Schøøltrip member Just Leroy.

This all comes in the lead up to more original material in 2015 and PILLARS’ first live dates. Possessing a maturity far beyond her years, it wasn’t long before she was in the studio with hotly-tipped UK producer Daktyl working on a track for his debut album. Culminating in the wonderfully chilling ‘Temptress’, the collaboration provides an exciting insight into PILLARS’ future and shows how much scope there is for her sound to develop as she prepares for an album of her own.

The Remix EP has been reworked by: