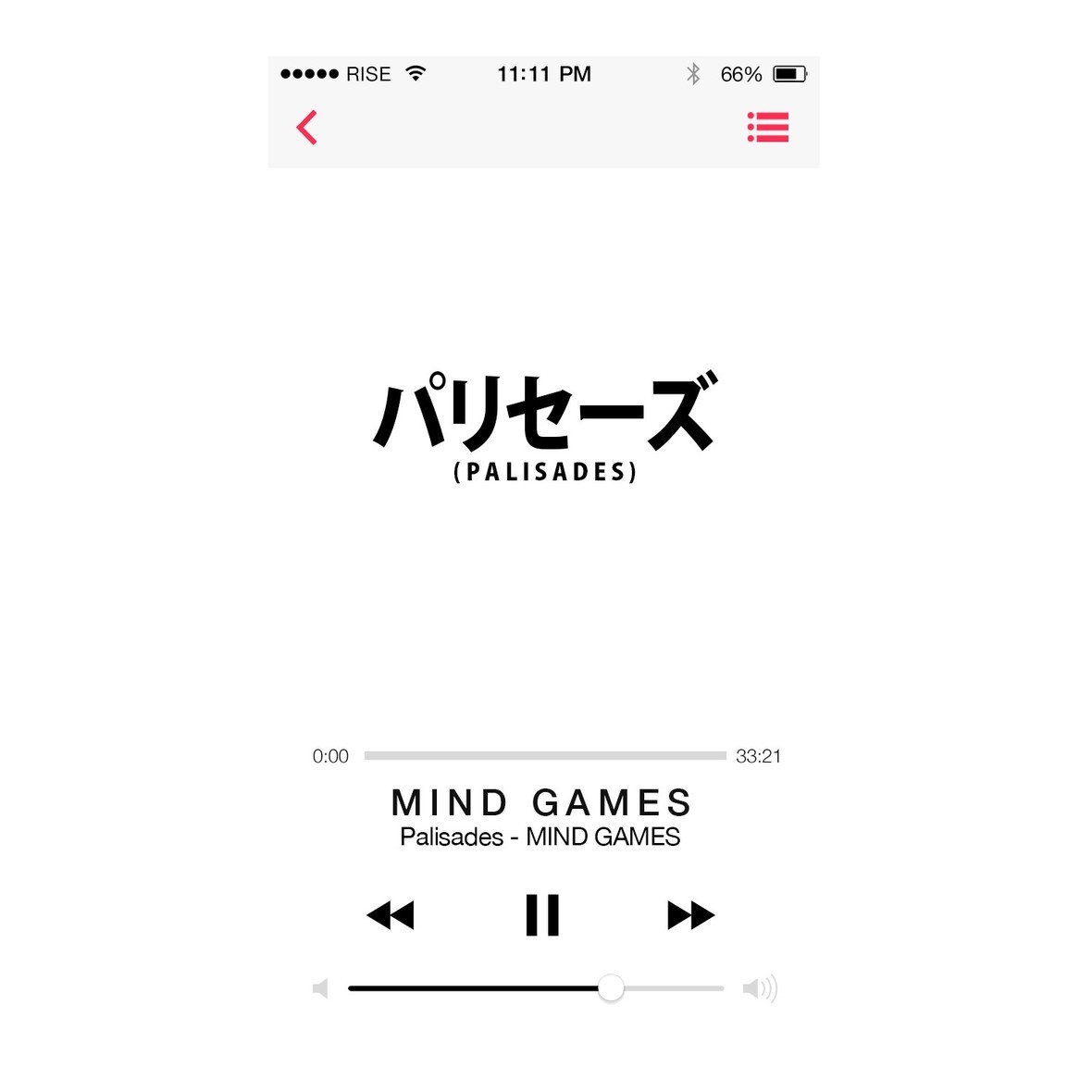 The six-piece have become well known for their fusion of post hardcore and electronic music, a sound that caught on with the release of their first album, ‘Outcasts’. ‘Mind Games’ is sure to continue the hype. Fans can pre-order the album on MerchNow or iTunes.

‘Mind Games’ features guest appearances by blackbear, Champs and Garret Rapp (The Color Morale). The album was produced by Erik Ron (Motionless In White, Crown The Empire, Hands Like Houses) and mixed by Pete Rutcho (The Ghost Inside, Falling in Reverse).

• Whatever You Want It To Be

• Come Over And Watch Netflix