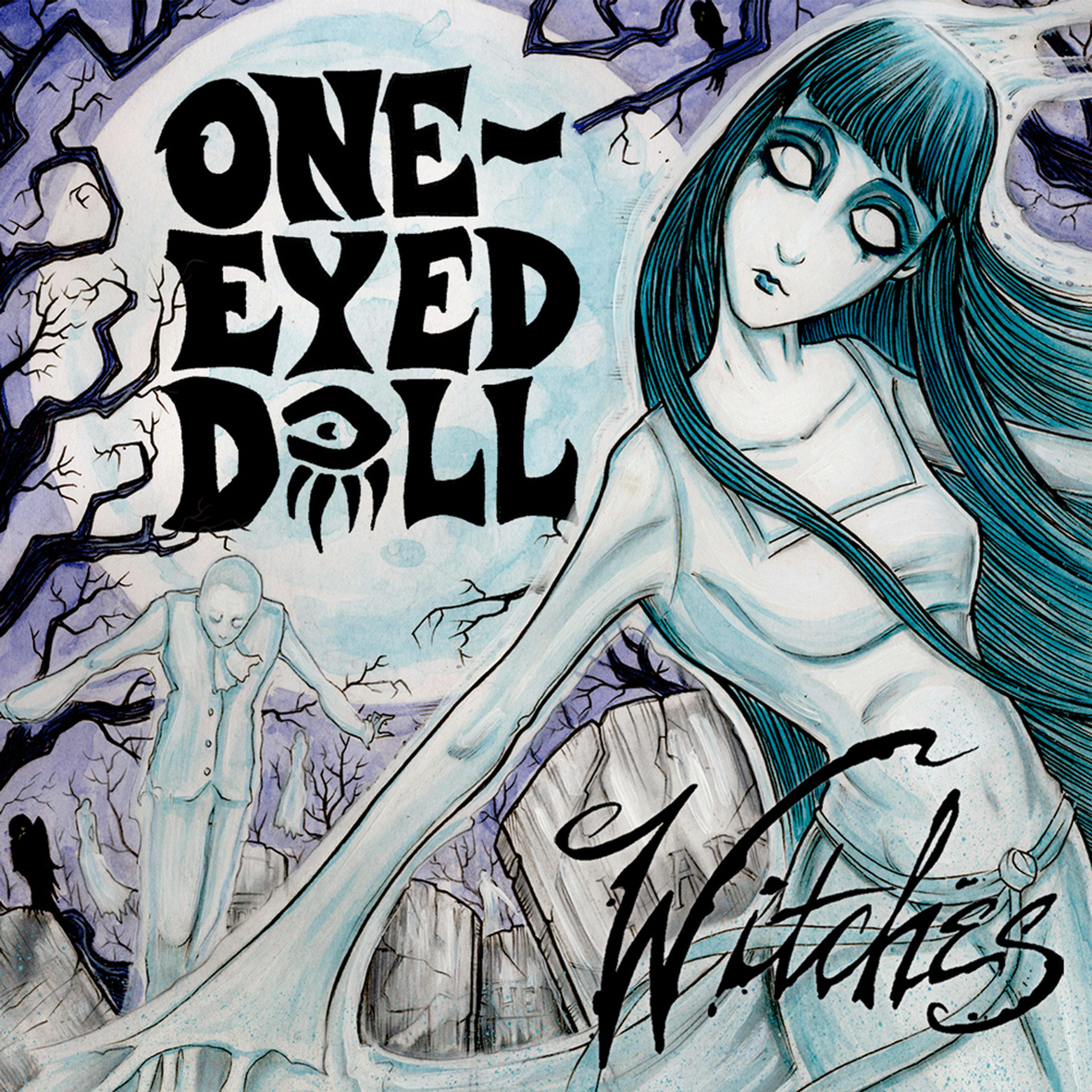 The band has announced a tour in support of the record, which kicks off on March 4th in Grand Junction, CO and runs through May 1st. See dates below.Tickets available here.

“This is a “concept” album and is based on historical research of the Salem Witch Hysteria,” reveals One-Eyed Doll’s vocalist, guitarist and visionary Kimberly Freeman. “Many of the lyrics are direct quotes from the original handwritten witch trial court documents. The songs explore different personal accounts from real people and touches on theories about why it happened. It’s meant to be listened to in one sitting, from beginning to end, like a movie.”

“Even though this is probably our heaviest album yet, it was written almost completely on banjo and mandolin in the Redwood Forest near Santa Cruz, CA,” drummer “Junior” Sewell boasts. “It has this great “forest metal” vibe. It was also all written at once with several melodic themes that appear throughout the album.”

One-Eyed Doll have gained an exceptionally loyal and rapidly growing fan base since 2006 with consistent touring, a solid memorable live performance, and a DIY connection with the fans. The band’s live set is an interactive fan-friendly experience that’s both heavy/sinister and sweet/vulnerable. Their darkly humored, intense, sometimes quirky and theatrical rock and roll captures the hearts of metal, rock, goth and punk all-ages audiences night after night.

In a joint statement the band says:

We’re excited to be releasing our new album, “Witches” with Standby Records on March 24th, 2015. This is by far the best thing we’ve ever made, and it’s amazing to have a talented and enthusiastic team to help us get it out there.

Since 2007 One-Eyed Doll has been almost completely DIY, taking care of recording, tour production and merch on our own. We were approached by several labels during this time, but none of the deals they offered felt right to us. Standby Records has been the first label that we feel has complete respect for our artistic vision and is hands off, willing to just let us do our thing.

Witches is by far our most artistically ambitious album yet. It’s a colorful and intense telling of the true story of the Salem Witch Hysteria. We can’t wait to show it off to our die hard fans that have been there with us over the years, as well as the new fans Standby Records will be helping us to reach. And come see us on the road in March and April on the USA Witches Album Release Tour.

11 The Ghosts Of Gallows Hill 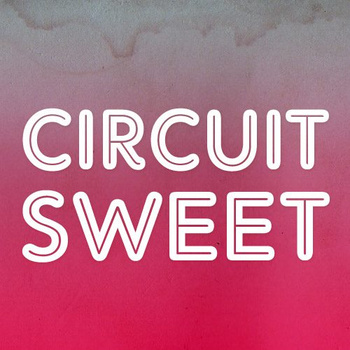