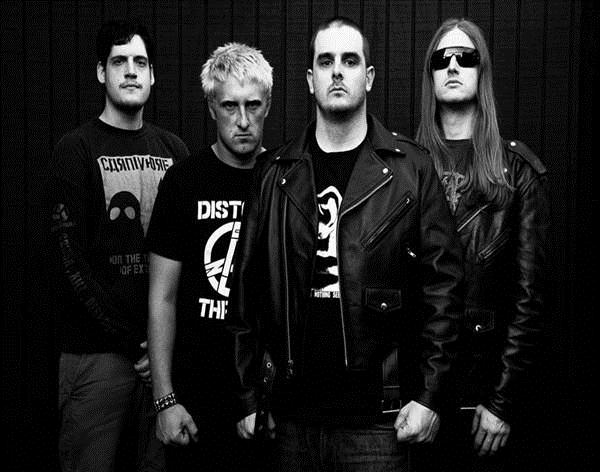 Southern California based four-man hatecrew, NAILS, have revealed their first new music since the release of 2013’s acclaimed  ‘Abandon All Life’.
The two brand new tracks “Among the Arches of Intolerance” and “In Pain” were exclusively recorded for US mag Decibel and have been pressed on to an extremely limited Flexi-Disc given away with February’s issue.
UK fans of the band need not worry though, you can listen to the two new tracks on Soundcloud now https://soundcloud.com/decibelmagazine/nails-among-the-arches-of

Nuclear Blast announced the signing of NAILS last year and will be releasing their as-of-yet-untitled third album in 2015.

Don’t miss NAILS when they come to the UK to play Bristol’s Temples Festival May 29th – 31st  visit the site for more info: http://www.templesfestival.co.uk/

NAILS was formed in December 2007, and is comprised of Todd Jones, Taylor Young, John Gianelli, and A.R. Saba. Their music can only be described as being beyond conventional aural brutality. Their unique blend of grindcore, death metal and punk invokes the most unabashed violent emotions, from the recesses of its listeners reptilian brains. Their raw sincerity, take no prisoners live show and D.I.Y. work ethic has earned the band a vast loyal following, and made them the most talked about band in the underground. The legendary Max Cavalera recently accurately declared their current album Abandon All Life as “one of the best albums of the last 20 years,” and NAILS to be “probably the heaviest band right now.” Prepare to be conquered! 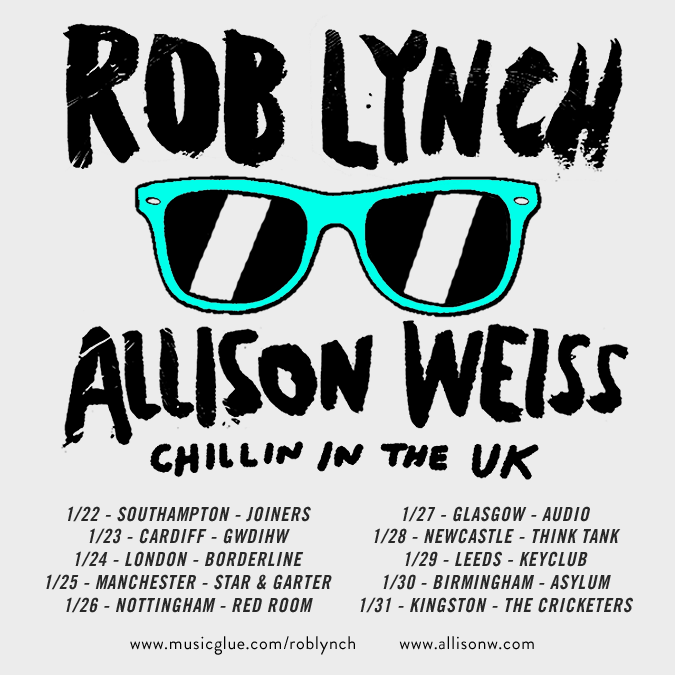