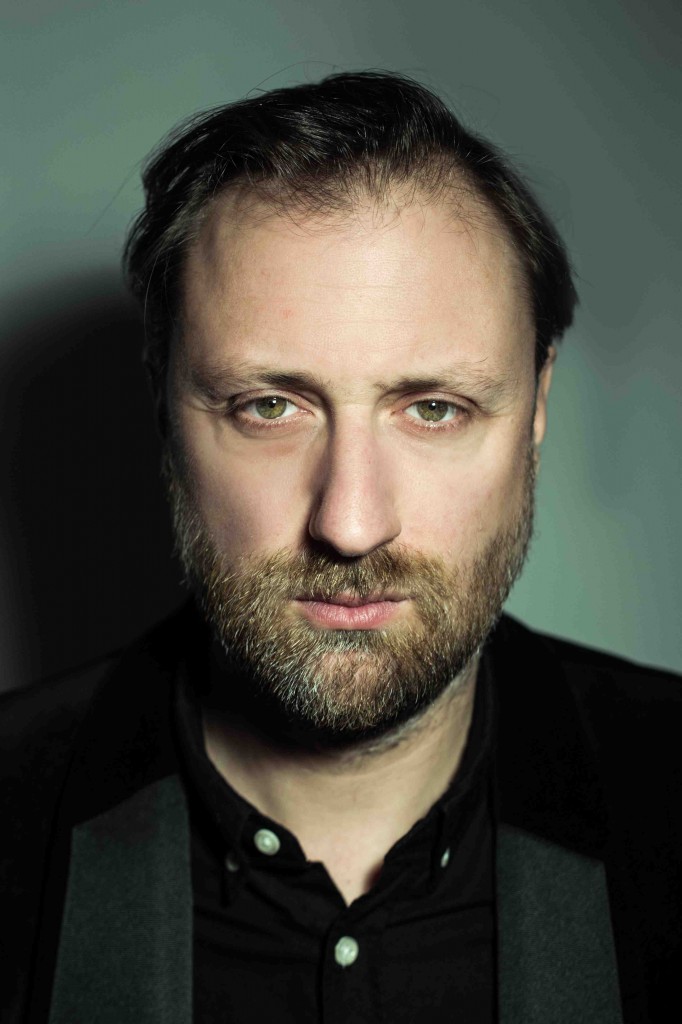 MUGWUMP
NEW VIDEO: Until You’re Worth It
SUBFIELD / !K7
“funk-R&B moving at a slinky crawl; suitably, the video is (literally) stretchy, with contorted bodies moving in front of director Sam Kadz’s lens” – THE FADER
Premiered on The Fader today – Mugwump has revealed the hypnotic video for his new single ‘Until You’re Worth It’.  Directed by Sam Kadz ( @samkadz / www.samkadz.com )the video is a stylised, minimal exploration of sultry bodies moving in bizarre and enticing contortions.
The third release on Geoffroy Mugwump’s !K7 imprint Subfield, the single ‘Until You’re Worth It’, is a song about commitment, failure and hope of self-improvement. Released on this week on Beatport and vinyl, and on all download stores from 9th February.
Featuring the vocals of Norwegian disco godfather Päl Nyhus from Mungolian Jetset & Tore Gjedrem from killer duo Ost & Kjex, the track marks a departure from Mugwump’s full-on club sound and ventures into the realms of modern pop. The pair provide eerie Prince-like vocals for a slice of psychedelic funk-pop in the first excerpt from Mugwump’s brilliant forthcoming debut album ‘Unspell’, due 22nd March.
To keep things party-ready, the release comes with a energetic mid-tempo chugger from UK Dance supremo Andrew Weatherall. Plus two mind-bending reworks from Mark E.
Pre-order the album UNSPELL now – http://geni.us/MugwumpUnspell
“The album really sees Mugwump recrafting pop in his own image. Case in point: new single Until You’re Worth It is an oddball funk jam”
DUMMY
“This could well be one of 2015’s most eclectic and innovative album and, if you’ve been following the ace sounds he’s released so far, there’s plenty to look forward to.”
THE RANSOMNOTE
WEBLINKS
www.the-subfield.com
www.facebook.com/MUGWUMP.MUSIC
www.soundcloud.com/geoffroymugwump