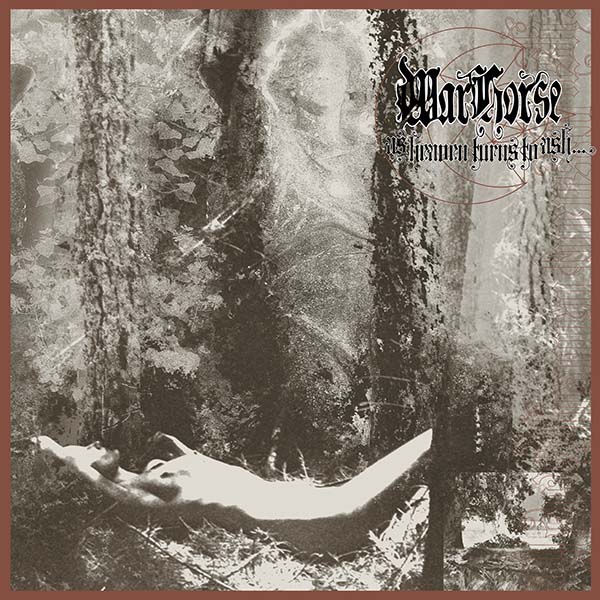 MASSACHUSSETS DOOM BAND WARHORSE TO REISSUE DEBUT LP AND FINAL EP VIA SOUTHERN LORD
RELEASE DATE: 23 FEBRUARY
In a time where doom is flourishing in all directions and manners, Southern Lord are exhuming the sole full-length from Massachusetts’ WarHorse – long out of print, rabidly sought after, and absolutely vital in foreshadowing the plethora of current acts who partake in long-form, recklessly down-tuned expeditions, 2001’s As Heaven Turns To Ash will be reissued on vinyl and digital formats on February 23rd, along with a 7” of their final EP, I Am Dying.

Formed in 1996 and lasting the best part of a decade, WarHorse wallow way deep down, grooving at the kind of frequency usually associated with imminent natural disaster. But in addition to their intricate delivery, WarHorse possess an experimental, verging on psychedelic, streak which gave rise to gritty and memorable riffs, and saw them sharing the stage with legendary names like Electric Wizard, Khanate, Acid King, High on Fire and Unearthly Trance.

As Heaven Turns To Ash and I Am Dying are sinister demonstrations of ultra-heavy riffs as a weapon, and with Southern Lord gearing up for their re-release, doom fans worldwide will need to start saving pennies for the subwoofer damage they are sure to inflict.

I Am Dying EP

The Flaming Lips share video for “How Many Times” – New Album “King’s Mouth”, out now on Bella Union 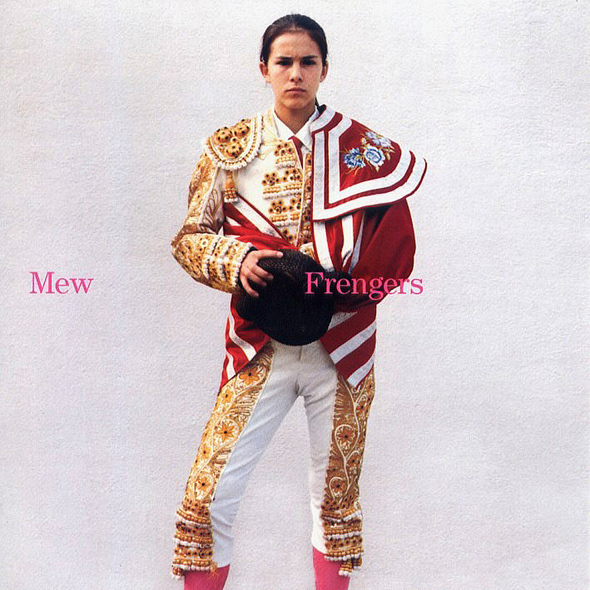