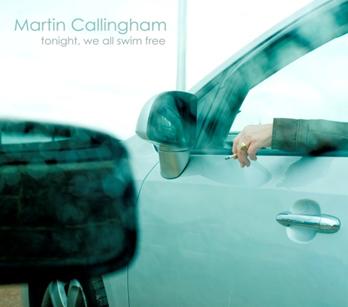 Martin will be performing live at the following dates-