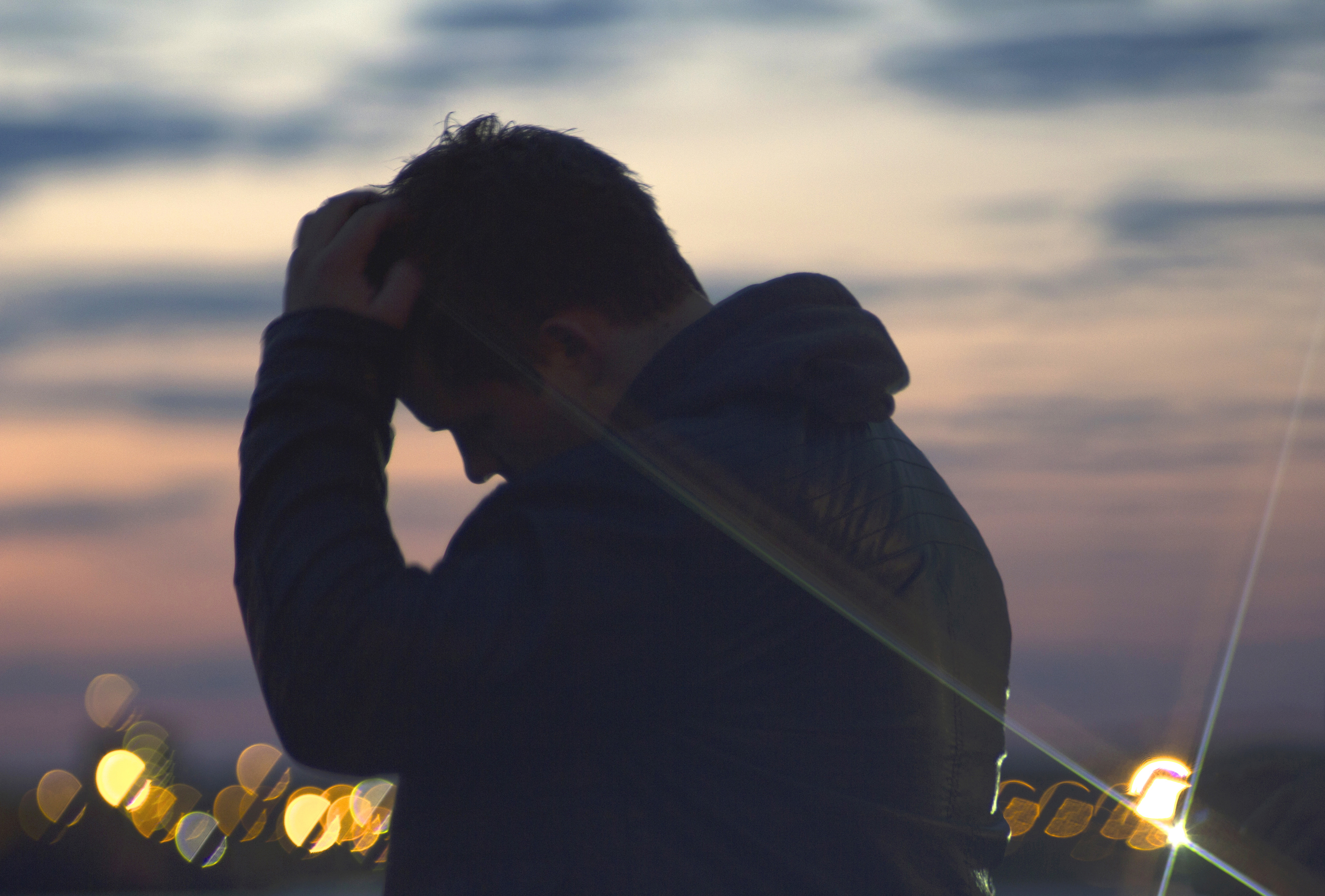 Deep Elm Records are pleased to announce the official release of the music video for “The Spectacular Quiet“, the closing track from the highly anticipated third album “Chronicle“ by cinematic post-rock powerhouse LIGHTS & MOTION coming January 13, 2015. The video was directed by Fraser West for UK-based WeTheConspirators. This album (as well as Deep Elm’s entire catalog of 200+ releases) is now available on a Name Your Price basis here.

“The goal with my new album, Chronicle, was to take the listener on a emotional journey that ebbs and flows, and to try and create a very panoramic / widescreen experience, both sonically and compositionally. Out of all the tracks on the record, ‘The Spectacular Quiet’ encapsulates this approach the best. It’s a very cinematic song, relying heavily on strings and brass to carry it forward and upward as it keeps on building. While writing TSQ, I internally dreamt up short movies to compose along to, and this helped me get the song to where I wanted it to land. It’s been such a treat to be able to work with incredibly talented filmmakers at WeTheConspirators in true collaboration, across country limits, and to see them visually mirror what I tried to bring across sonically. And it just looks spectacular…” says Christoffer Franzen, the braintrust behind Lights & Motion.