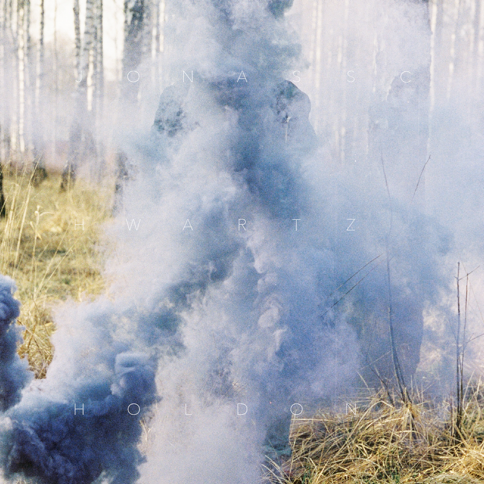 In 2014 Jonas Schwartz had somewhat of a breakthrough. Xpediton became critically aclaimed and many songs from the album ended up on severall “best of 2014 lists”. Jonas even got nominated for “Best pop-album” at Manifestgalan which is held the 6th of february this year.
(Manifestgalan is nordic biggest award for indieartist)

But it dosen´t end here. Now he´s releasing his next single titled Hold On. A dark and haunting piece which in many ways is the best and most tastefull songs of the album.

Here´s what Jonas has to say about it:

“This is one of my personal favorites. When we started working on Hold On we had an idea of it feeling “Club” but without the ability to dance to it. I don´t know if we succeded on that point. It´s interesting releasing it as a single because for me this one is the most haunting of them all.”

”Jonas Schwartz’s second album was released on the small but refined label Adore Music in Gothenburg. This time Jonas left the classic singer-songwriter/indiepop genre to explore the electronic jungle and the result is stunning.
He sings better than ever, while the production and the sound is majestic without being to much. Perfection is the word you’re looking for” – Beehype best of 2014