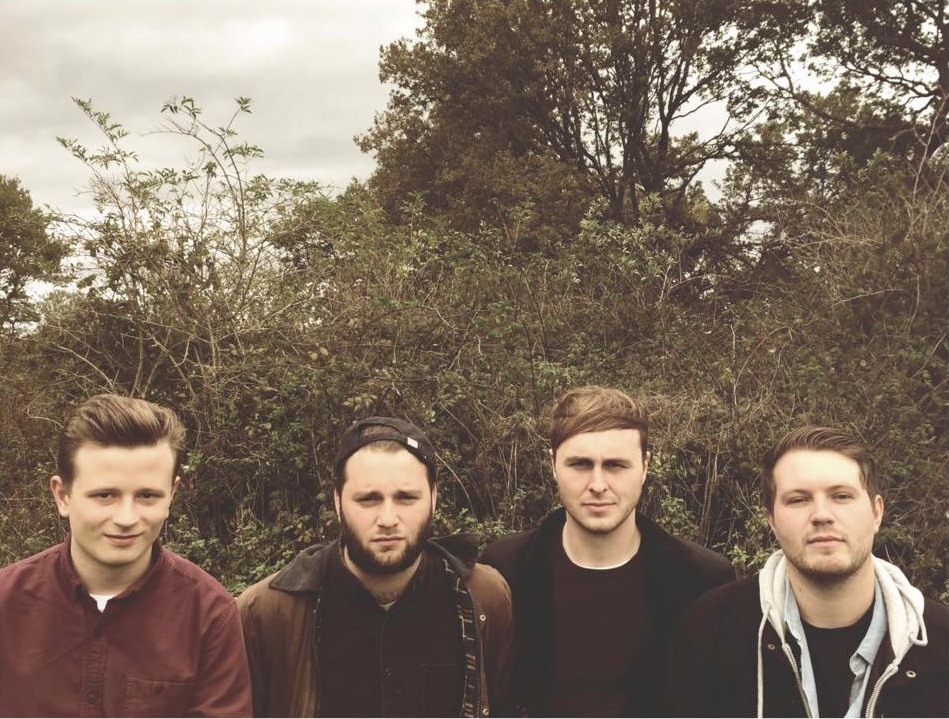 To celebrate the announcement, the band premiered the video for lead single ‘Head Trip’ with Noisey. Check it out on YouTube here:

“I’m really excited about working with Simmer”explains label boss Darren Harvey “There are plenty of bands doing the whole ’emo / shoegaze crossover-thing’ right now, but these guys are genuinely doing something more interesting than the rest. If you like Nothing, Basement & Headroom, you’ll probably like this too!”

Bonded together in February 2014 in the sleepy town of Winsford, Cheshire over a mutual love of early emotive hardcore artists Sunny Day Real Estate and punk icons Fugazi, they released their seething debut EP ‘Your Tonal Mess’ physically on tape in May ‘14.

“We’re so pleased to be working with our favourite label in the country on this release” comments Julius Schiazza from the band “I think we’ve really developed and pushed our sound on the new record with the addition of aspects from the noise and shoegaze genres, I’m hoping we can seriously challenge the conventions for our niche.”