You can stream and download album track ‘Talk’ for free from the ABoF SoundCloud page.

At just 15 years old, Katie has dreams like any other teenager, but possesses a talent far beyond her tender years. The songbird, who resides in Aberdeen Scotland, exhibits an effortless yet enchanting voice aligned to a burgeoning talent for song writing which elevates her natural potential to even greater heights.

Not content to simply sing her musician father Charley Buchan’s songs, Katie has begun to establish herself as a mature singer-songwriter in her own right. Katie possesses a voice which sounds wise beyond its years as her earthy, ethereal tone flows beautifully from the speakers warmly enveloping the listener. Her vocals are accomplished to the point that they could easily sit alongside seasoned singer songwriters such as Aimee Mann, Laura Marling and Feist, as she constructs emotional vignettes with a laid back and elegant Americana edge. Where most artists use their debut album to fine tune their sound, Katie has produced something special on her first attempt – an art that can take many of her contemporaries years to hone.

The tender vocals and whimsical music is no more apparent on album tracks such as ‘Leave It All Behind’ and ‘All That’ where Best Girl Athlete produces some of her most exquisite tracks as the chorus is left floating around your head for days. While ‘Talk’ is so well written it could easily be mistaken for an Ellie Goulding single – Katie’s vocals radiate and her lyrics impress, as soothing strings and piano elevate the music to new levels.

Carve Every Word is an emotionally charged and accomplished debut that finds Best Girl Athlete imposing herself as a serious talent. Released in the United States under the Minty Fresh label and with a forthcoming American tour in support, the album will have its UK release via Fitlike Records on 2nd March 2015. 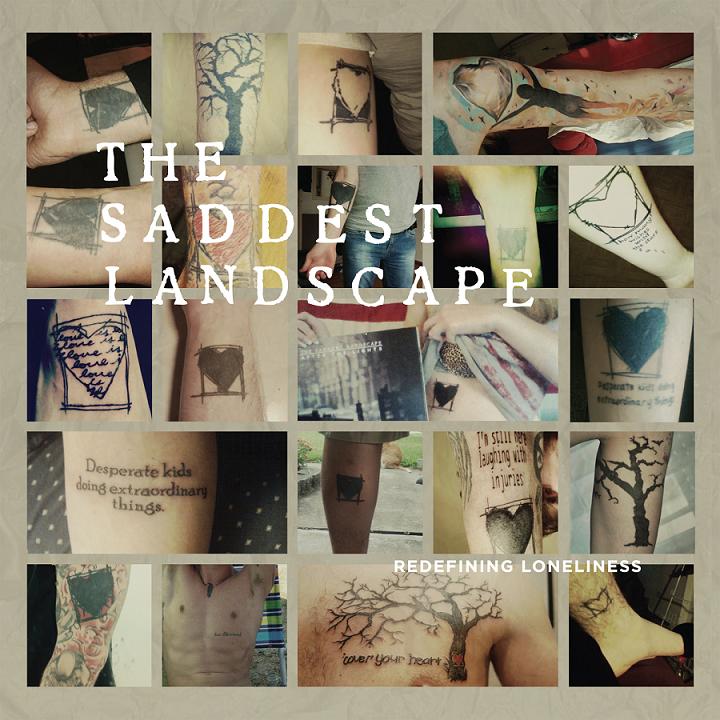